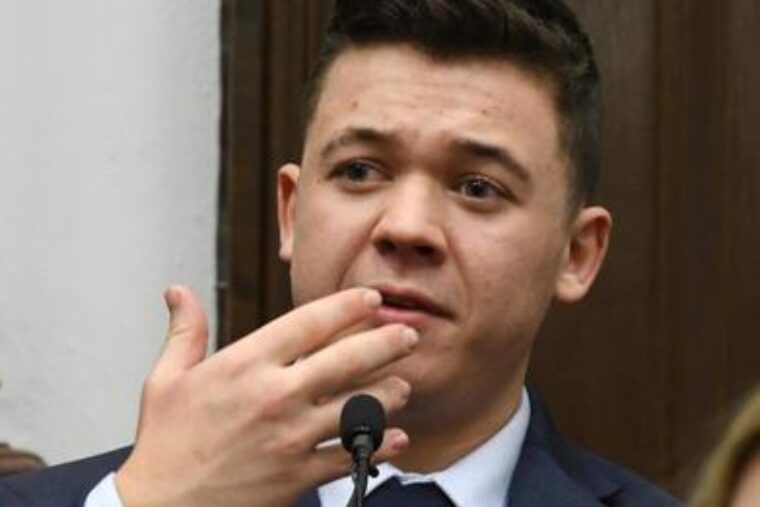 Kyle Rittenhouse’s trial for the shooting deaths of two people and the wounding of another is nearing its end, with the jury expected to get the case soon. The shootings took place as riots, arson and looting shook Kenosha after police shot Jacob Blake on August 23, 2020. The violence fed off the nationwide riots and looting that followed the May death of George Floyd in Minneapolis police custody.

From the start, the media misrepresented the Blake case and ensuing riots. They portrayed Blake as an unarmed man who just happened to be in the wrong place at the wrong time, subjected to police brutality due to racism.

The truth was far different.

By William A. Jacobson 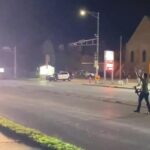 Natural Right to Self-Defense On Trial In Rittenhouse Case