What To Do After Defeating Chipman? We’ve Just Begun The Fight 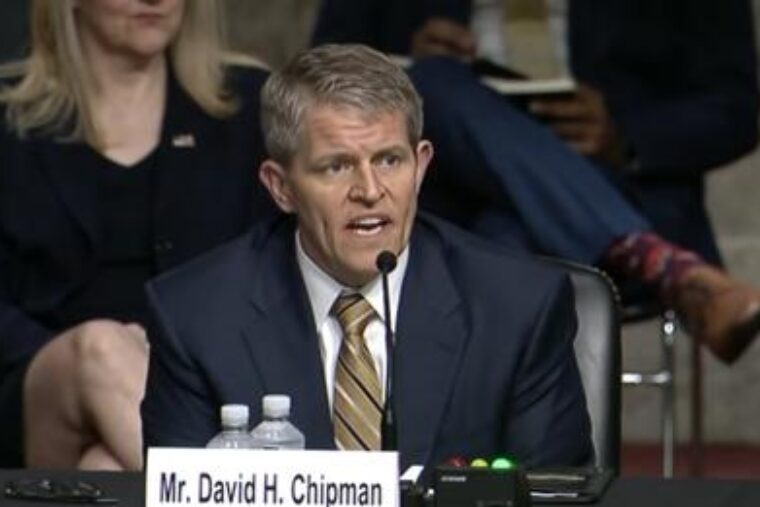 ‘While Chipman may not be running BATFE, in one sense, Chipman’s become more dangerous to our Second Amendment rights. As “gun czar,” he not only will be in closer proximity to Biden (and thus, influencing decisions), but he can direct efforts from the entire federal government.

United States – -(AmmoLand.com)- Second Amendment supporters have every right to treat themselves in the wake of the Biden-Harris regime pulling the nomination of anti-Second Amendment extremist David Chipman to be director of the Bureau of Alcohol, Tobacco, Firearms, and Explosives (BATFE).

Chipman’s open hatred of those who support the Second Amendment was a clear disqualifier for the position, and we were right to fight the nomination. So, hoist the beverage of your choice, treat yourself to your favorite menu item at that dining establishment you love, or do something nice for yourself. You’ve earned it.

Now, for the hard part – and there is a hard part – of the post-Chipman nomination battle situation: He’s still going to be around, he will still be calling the shots for the anti-Second Amendment agenda of the the Biden-Harris regime, and that regime will get Senate confirmation on a new director for BATFE who will, for all intents and purposes, be Chipman’s sock puppet. 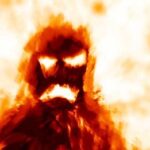 Norming Away Guns: Self Defense & Disarmament in Canada 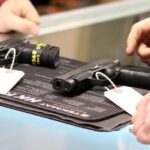