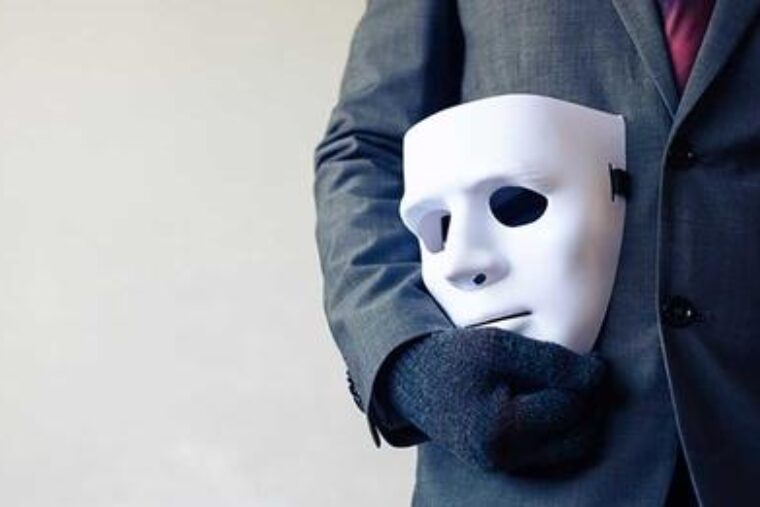 ‘Even though the Biden Administration is pulling Mr. Chipman’s nomination for head of the ATF, they are still looking for a position for him in occupy. This search for a job leads gun rights advocates to worry that the White House might appoint him to the “Gun Czar.” Biden in the past has considered Beto O’Rourke for the position.’

WASHINGTON, D.C. –-(Ammoland.com)- The White House plans to pull the nomination of David Chipman for the Director of the Bureau of Alcohol, Tobacco, Firearms and Explosives (ATF).

David Chipman was an ATF special agent before leaving the Bureau to work for a private company called Shot Spotter. He served as its Vice President of marketing. Shop Spotter has face criticism from activists for being infective and targeting minority neighborhoods. Several major localities have canceled contracts with the company over these concerns. A Chicago Inspector General report shows the system only to be effective 9% of the time.

After his stint with Shot Spotter, Chipman went on to help Bloomberg start Mayors Against Illegal Guns. The organization morphed into Everytown for Gun Safety. He then went to work for Giffords.org. Giffords is an anti-gun organization founded by Gabby Giffords after being shot in a Safeway parking lot during a campaign stop. 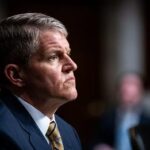 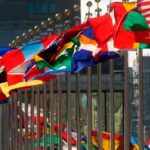