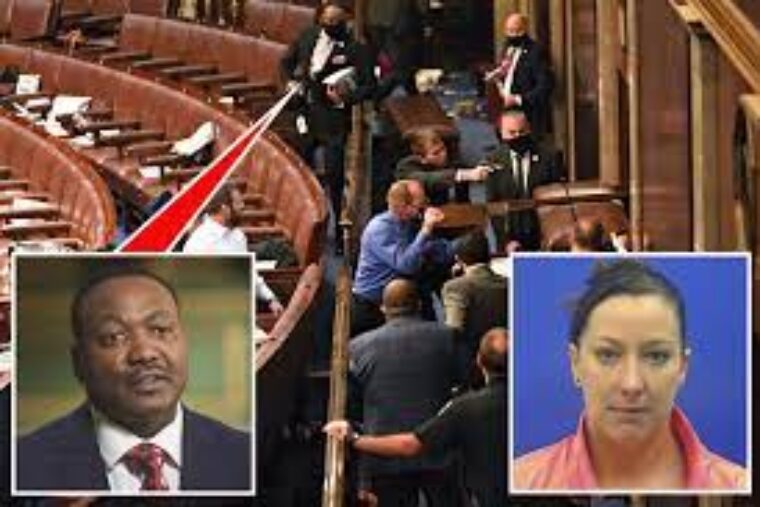 Yesterday I published a detailed legal analysis of the shooting death of Ashli Babbitt by Capitol Police Lt. Michael Byrd, in response to a recent tsunami of requests to do so.  You can find that analysis here: “Sad but True: Jan. 6 Shooting of Ashli Babbitt was Legally Justified.”

Because of the great public interest in this particular case, we are leaving that analysis available on an open-access basis to the general public, rather than restricting it to our Law of Self Defense Members as is our usual practice.  We’ll also be leaving today’s content open-access, for similar reasons. So, if you’d like to share either yesterday’s analysis or today’s content with others, feel free.

One of the events that has triggered these recent requests for this legal analysis of the Ashli Babbitt shooting is the publication on August 28, 2021 of an opinion piece by Professor Jonathan Turley in “The Hill,” entitled “Justified shooting or fair game? Shooter of Ashli Babbitt makes shocking admission,” and apparently written in response to a television interview of Lt. Byrd aired earlier that day (you can view that television interview here:  “Extended Interview: Capitol Police Lt. Michael Byrd Speaks Out.”) 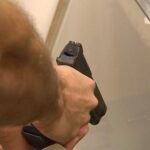 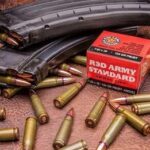