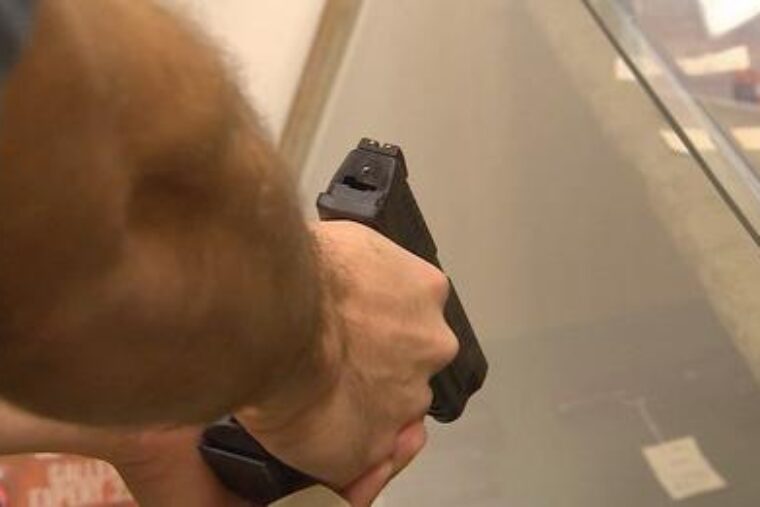 We, the People, should not be at the mercy of anti-2A bureaucracy.

HARTFORD, Conn — The Connecticut Citizens Defense League (CCDL) is suing the police chiefs of four cities in the state over concerns over the Second Amendment.

The group said it filed a federal civil rights action in the U.S. District Court against the police chiefs of Hartford, New Haven, Bridgeport, and Waterbury. The CCDL said the suit was filed over concerns regarding its members’ right to keep and bear arms.

CCDL said they brought the suit after learning that the cited cities were “unjustifiably delaying law-abiding city residents’ applications for firearm permits.” They said it’s the first step in applying for a state-issued pistol permit. 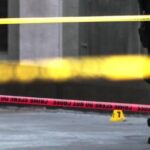 A local solution for gun violence? Pay people $300 a month 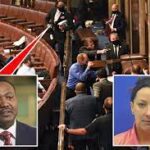