No, Gabby, Universal Background Checks Won’t Do Anything 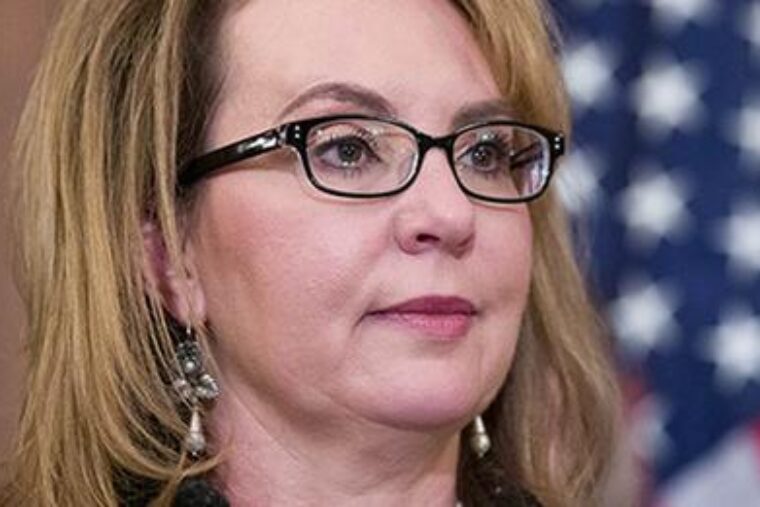 Former Congresswoman Gabby Giffords isn’t a fan of guns. She was at one time when it could benefit her politically. Now, she advocates for things like universal background checks, assault weapon bans, and a host of other bits of gun control.

A recent op-ed written by her has the title, “Universal background checks will save lives in Philadelphia.”

In 2013, I stood next to then-Vice President Joe Biden and then-President Barack Obama in the White House Rose Garden after the Senate failed to pass background checks legislation championed by Sen. Pat Toomey and others on a bipartisan basis after Sandy Hook. In the years since, nearly 40,000 lives have been lost to gun violence every single year — that’s more than 300,000 Americans dead. Meanwhile, Congress has failed to pass a single significant gun violence prevention bill. 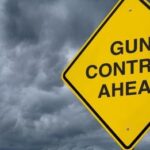 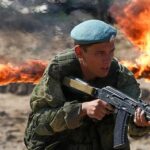