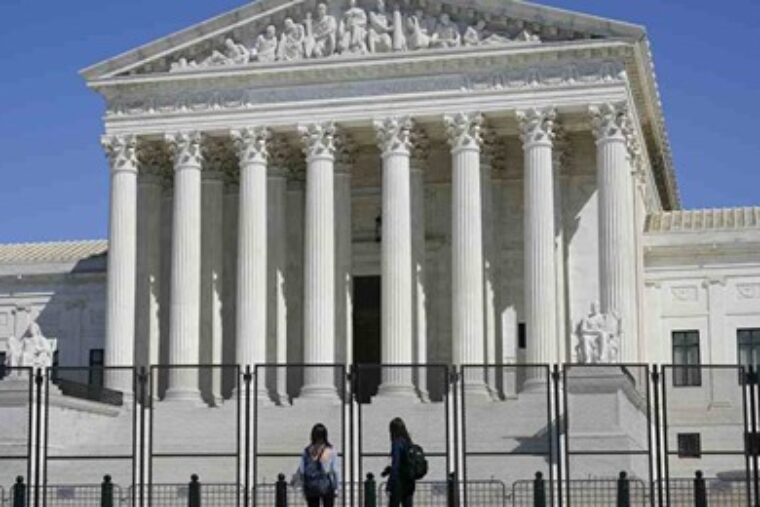 While it may seem obvious that the constitutional right to “keep and bear arms” extends beyond the home, federal courts have been debating that question for years. This week, the Supreme Court agreed to hear a case that could finally settle the issue, which the petitioners call “perhaps the single most important unresolved Second Amendment question.”

The case involves a New York law that requires applicants for handgun carry licenses to show “proper cause,” which according to state courts means more than a “generalized desire” to “protect one’s person and property.” Applicants must “demonstrate a special need for self-protection distinguishable from that of the general community,” which in practice means that ordinary New Yorkers have no right to armed self-defense once they leave their homes.

The vast majority of states are less demanding, typically requiring that people who want to carry concealed handguns meet a shortlist of objective criteria. But several states have laws like New York’s, enforcing subjective standards such as “good cause” (California), “proper purpose” (Massachusetts), “justifiable need” (New Jersey), “good and substantial reason” (Maryland), or a special “reason to fear injury” (Hawaii). 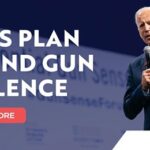