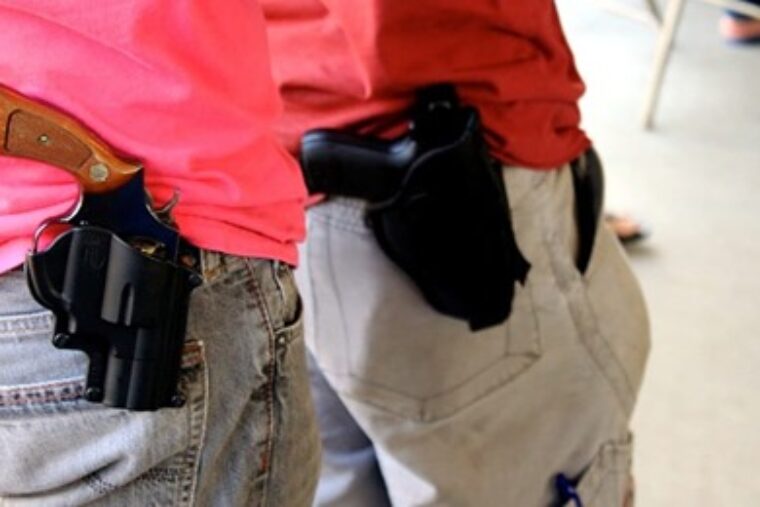 The most overturned court. Hoping this trend continues. Time to go to SCOTUS.

On Wednesday, an en banc panel of the US Court of Appeals for the 9th Circuit ruled that the second amendment right to keep and bear arms does not citizens include the right to carry a firearm, either openly or concealed, in public .

The court issued the ruling in the case of George Young Jr. V Hawaii, a lawsuit challenging a Hawaii firearm licensing law, which states residents seeking license to openly carry a firearm in public must demonstrate “the urgency or the need” to carry a firearm, must be of good moral character, and must be “engaged in the protection of life and property.” The court said, “There is no right to carry arms openly in public; nor is any such right within the scope of the Second Amendment.”

The majority opinion also states “we can find no general right to carry arms into the public square for self-defense.” The majority further argued that the second amendment applies to the “defense of hearth and home” and “the power of the government to regulate carrying arms in the public square does not infringe in any way on the right of an individual to defend his home or business.” 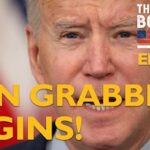 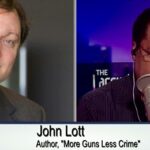