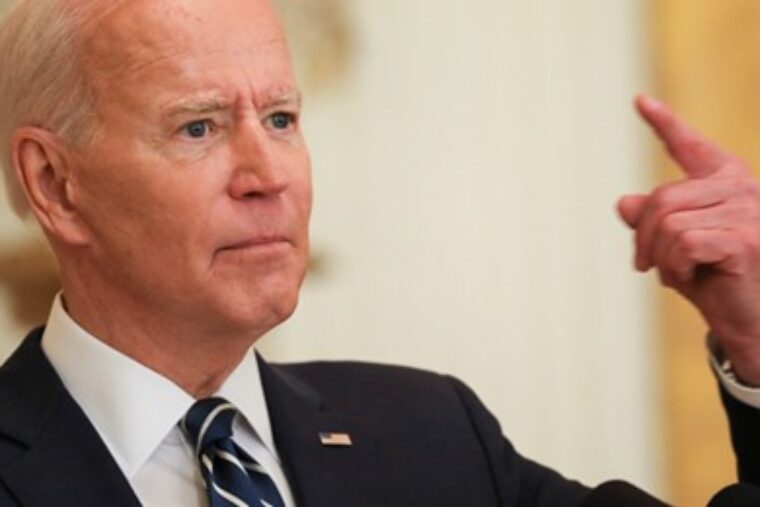 “Biden may make appeals to the hearts of Americans, cheapening two tragedies in the process, but there is nothing compassionate about the Democratic Party’s gun control agenda. The realities of these policies mean depriving millions of Americans of the tools they use for self-defense and hunting—or turning them into fugitives overnight because they cannot afford to pay the fees to keep their property with prison sentences comparable to rapists hanging over their heads. This is class warfare by another name, and that should make it clear Biden is still “not working for you” as he prepares to issue executive actions on gun control.”

While touring a Michigan assembly plant and meeting with members of the International Brotherhood of Electrical Workers last March, then-candidate Joe Biden did not react kindly when pressed on whether he would take guns away from Americans.

“You’re full of shit,” he snapped at a construction worker who accused Biden of “actively trying to end our Second Amendment right.” Biden threatened to bash his questioner for insisting that, as a public servant, he ought to be transparent and answerable to the people. “I’m not working for you,” he said angrily. “Don’t be such a horse’s ass.”

That heated exchange is all but forgotten now, and Biden is taking a new tack, using tragedy instead of anger to silence critics.

Two shootings in Georgia and Colorado have reignited the debate over gun control. Neither neatly fits the Democratic Party’s preferred profile: a white male conservative with a racial motive. The Georgia suspect told police that he acted out of depraved sexual frustration. In Colorado, the suspect is a devout Muslim whose family emigrated from Syria. He was known to the FBI before the shooting and has a history of violent behavior, including a 2018 conviction for misdemeanor assault. Rather than conservative media, his Facebook posts consist of PBS and Washington Post articles. 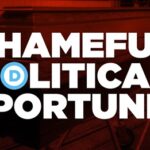