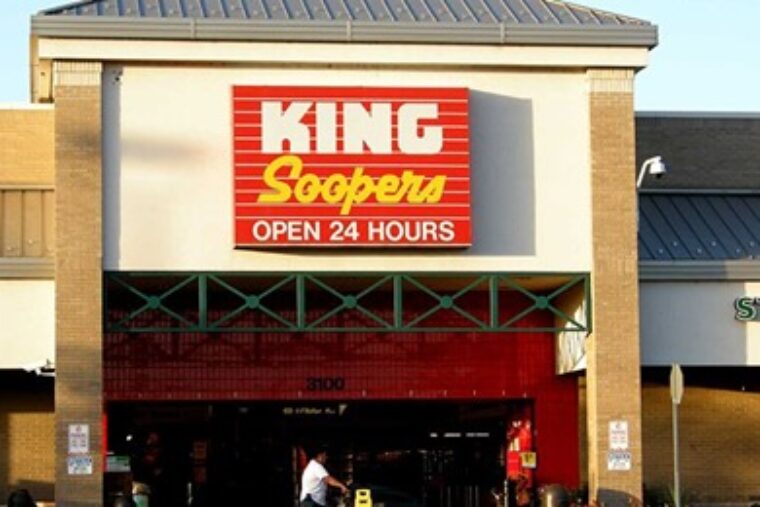 And so it begins. Again.

U.S.A. – -(Ammoland.com)- Very little is know about Monday’s killings at the King Soopers in Boulder. 10 people have been killed, including a brave police officer who was first on the scene of the shooting. The suspect reportedly had an “AR-style” rifle.

A “news report” from Insider Intelligence, which bills itself as “a leading-edge research firm focused on digital transformation,” demonstrates the “objectivity” those who advocate for the right of the people to keep and bear arms will be able to expect. 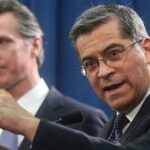