The Second Amendment remains under threat by Sacramento 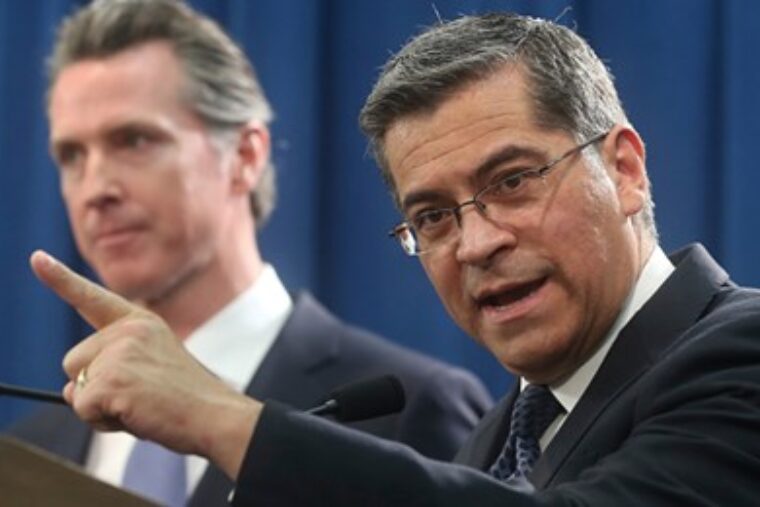 ‘California is one of only a handful of states that does not have “the right to keep and bear arms” in its state constitution.’

A day before California Attorney General Xavier Becerra was confirmed as U.S. Secretary of Health and Human Services, his office disposed of an embarrassing matter.

Becerra’s Department of Justice filed a signed settlement agreement in federal court in Sacramento that requires the immediate suspension of all investigations and prosecutions, statewide, of people suspected or accused of failing to register their “assault weapons,” because the department’s online registration system was another state government technology train wreck.

California has regulated the purchase and possession of firearms defined as “assault weapons” since the 1989 Roberti-Roos Assault Weapons Control Act. The definition has been expanded through the years, and it encompasses commonly owned firearms. In 2016, state lawmakers widened the definition to include semi-automatic firearms with a magazine locking device. This device is commonly referred to as a “bullet button.” It slows down the normal magazine release function by requiring the user to engage the release mechanism using a tool or an object such as the tip of a bullet. 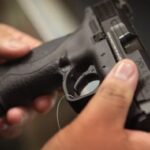 Gun Waiting Periods Rare In US States, But More May Be Coming 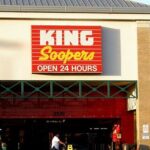