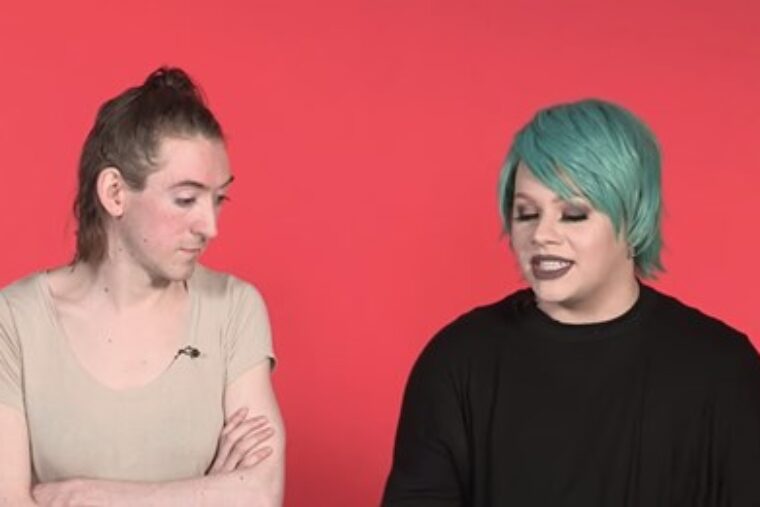 The “Sex” box has been revised to include a third option of “Non-Binary”.

Genderqueers now have the option to check “non-binary” on Form 4473s.

The Bureau of Alcohol, Tobacco, Firearms, and Explosives (ATF) put out a notice to the public to revise the Firearms Transaction Record (4473) in December of 2019.

Included in the proposed revision was language to amend Section 14, which asks about the transferee’s sex.

Traditionally, there were only two options: “Male” and “Female.”

However, “Non-Binary,” a third option, was added to the “Sex” box (Section 14) as part of that latest update. 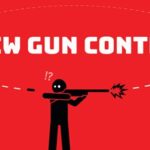 We Need to Kill Democrats’ New Gun Control, Not Make it More Palatable 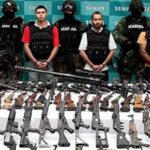