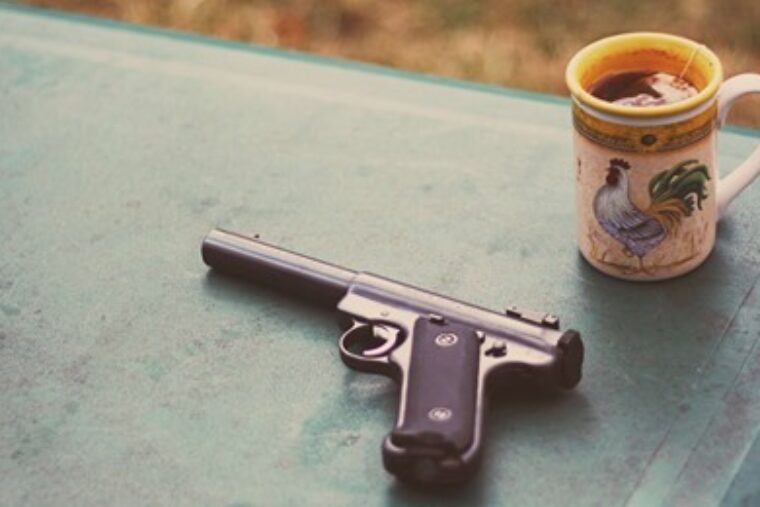 “But it is timely for us to recognize who is open to gun ownership. KU research has shown that those who own guns are more politically involved and might influence the future of politics. It is important to know the reasons that lead to owning – or not owning – a gun.”

LAWRENCE — It is expected that 2020 will denote the biggest year of gun sales in U.S. history.

“Not only is this significant in how many people bought guns, it is also a banner year for the diverse types of people doing the purchasing,” said Margaret Kelley, associate professor of American studies at the University of Kansas.

The question of who and why these people are making this choice gets examined in extraordinary depth in Kelley’s article titled “Who Might Buy a Gun? Results from the Guns in American Life Survey.” Her research explores patterns and correlations of such ownership in the United States, with an emphasis on differentiating those who will never own a firearm (“nevers”) and those who are open to ownership in the future (“maybes”). It is published in this month’s issue of Sociological Inquiry.

Based on a study by Margaret Kelley 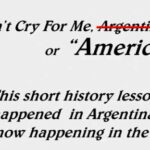 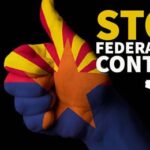