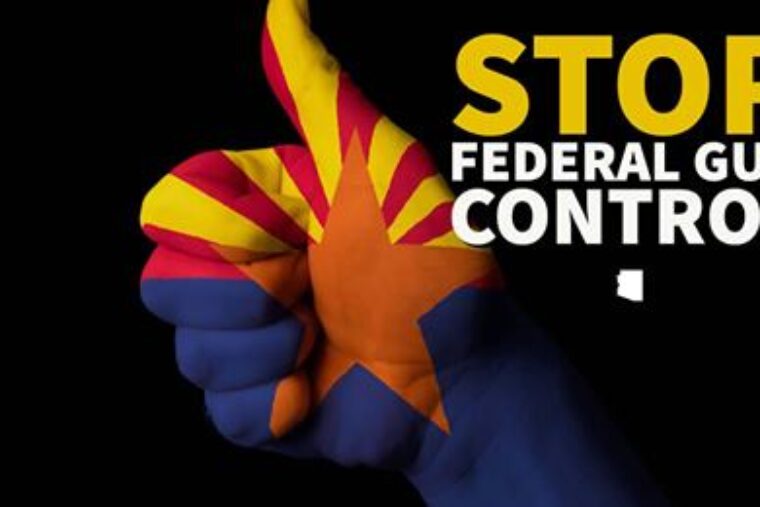 Arizona. Texas. Ohio. States pushback on efforts to infringe on our Second Amendment.

PHOENIX, Ariz. (Feb. 10, 2021) – By a razor-thin margin today, an Arizona House committee passed a bill that would ban state and local enforcement of federal gun control; past, present and future. Passage into law would represent an important first step towards bringing those measures to an end within the state.

Rep. Leo Biasiucci (R) introduced House Bill 2111 (HB2111) along with 16 cosponsors on Jan. 24. With an amendment proposed by cosponsor Rep. Bret M. Roberts today,  the legislation bans the state and all political subdivisions of the state from “using any personnel or financial resources to enforce, administer or cooperate with any act, law, treaty, order, rule or regulation of the United States government that is inconsistent with any law” of the state of Arizona regarding the regulation of firearms.

Today, the House Government and Elections Committee passed HB2111 by a vote of 7-6.

The legislation is similar to a bill pending consideration in the Texas House. 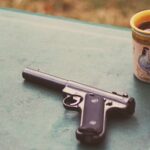