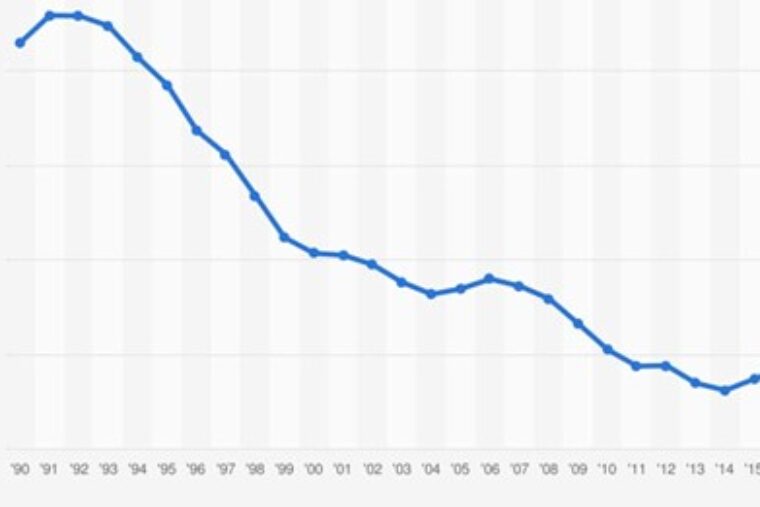 History of Gun Control in one short sentence: A Disarmed Population Is Easier To Oppress Than An Armed One

Some people who are anti-guns don’t believe there is a cause-effect relationship between a disarmed citizenry and mass murders of citizens by their governments; for example, Snopes.com refutes the relationship saying “‘Gun control’ isn’t synonymous with gun confiscation; in some cases where genocide occurred, gun restriction laws had already been in place for many years prior, and evidence does not demonstrate a causal link between gun control and mass exterminations.” (https://www.snopes.com/fact-check/little-gun-history/). 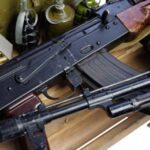 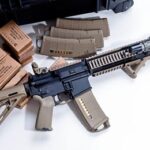