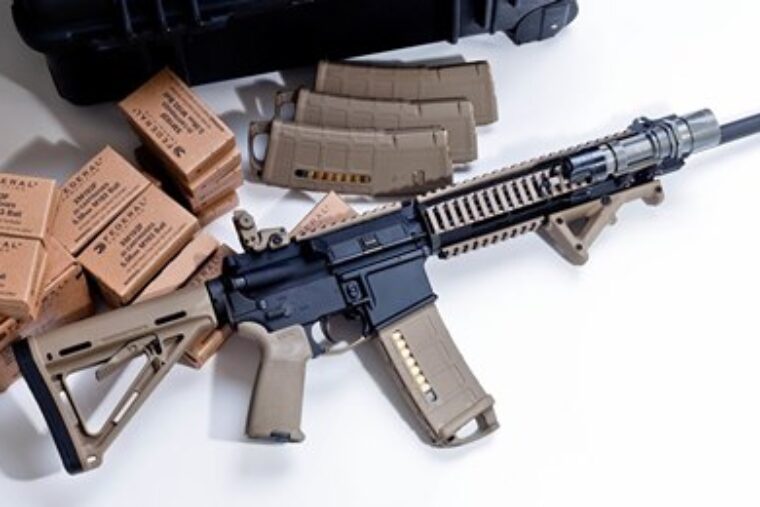 Weapon of War is a term that 2nd amendment proponents should not acknowledge.
It is a false dilemma invented by gun grabbers to justify the registration/confiscation of all firearms.

With President Joe Biden in the White House and Democrat control of the House of Representatives and the United States Senate, owners of AR-15 and similar firearms have a valid reason for concern. Such guns have been targeted for legislation including registration, increased background checks, and even outright bans.

Many who want to see such firearms banned try to use terms that, while sound scary, don’t really apply to the AR-15.

The AR-15 platform has been singled out by opponents of the Second Amendment, using the worrying phrase “assault weapon,” a term embraced all too often by the mainstream media. The firearms industry has countered by more accurately describing those firearms as “modern assault rifles.” 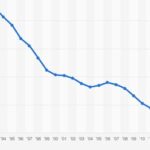 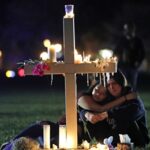