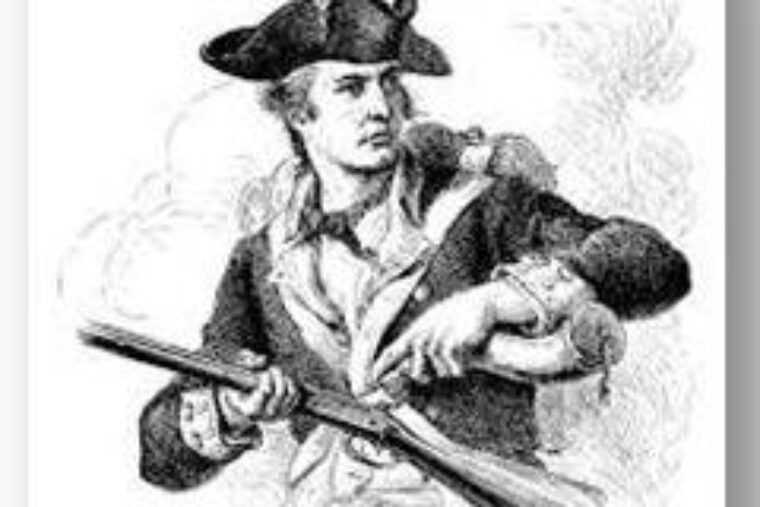 From 2013. So have we gone from “we’re losing” to “we’ve lost”?
“We’re losing our liberty because we’re refusing to defend our rights, personally and vociferously… the very purpose of the 2nd amendment. The only one that can defend your rights is YOU, not some self-serving organization that will lose its relevance if you win. Nothing short of the people standing up and saying NO will stem the tide of usurpation and tyranny that is rolling over our land like a tsunami.”

For over a century, Article IV of the Bill of Rights has been under unrelenting assault by progressives and pacifists.

The progressives know they cannot entirely impose their “progressive” policies on an armed populace; sooner or later the people rebel and it is much easier to control a rebellion of unarmed people than armed ones. They will use whatever argument and stratagem to get the people to willingly surrender their weapons, including the well-meaning but misguided reasoning of pacifists. The term “reasonable limitation” has been used over and over to convince the uninformed, frightened, and pacified, that guns are the source of violence in our cities, while progressive judges lessen or suspend the sentences of some of the most dangerous criminals. Guns, like hammers, screw-drivers, nails, and other tools can only do what those using them want them too… There is no shortage of ignorance, naiveté, and stupidity in the human race; which is why our founders rejected democracy as our form of government.

Despite the fact the gun control debate officially ended on December 15, 1791, the progressives have managed to renew it in the public sphere; creating the illusion that gun control is still an unsettled issue that has yet to be decided. Nothing can be further from the truth, yet millions of uninformed Americans continue to pour millions of dollars into organizations claiming to “protect” their right to keep and bear arms. I hold such organizations in contempt for allowing the progressives to continue their charade; seeing their efforts as nothing more than self-serving compromises that keeps the “debate” going in order to justify their existence. If just the

members of the National Rifle Association (NRA) alone went to the town hall meetings of their congressional representatives armed and made it clear that there must be no compromise with a credible threat of force… the “debate” for the right to keep and bear arms would end. 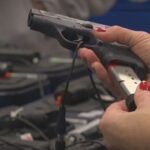 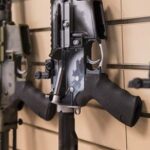