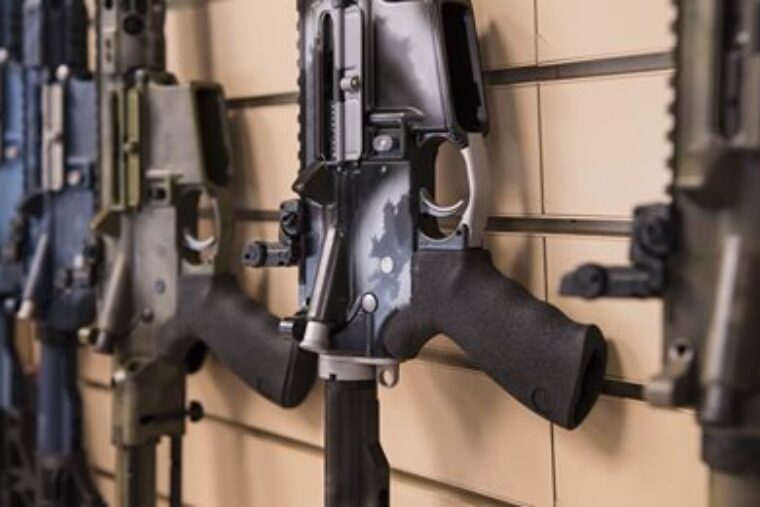 “Out of an abundance of caution…” No, just another opportunity to censor anything having to do with the Constitution. First and foremost, the Second Amendment.

Facebook has placed a temporary ban on advertisements of “weapon accessories and protective equipment” until Friday. The social media company made the announcement on Friday ahead of President-elect Joe Biden’s inauguration on Wednesday.

“We are banning ads that promote weapon accessories and protective equipment in the US at least through January 22, out of an abundance of caution,” the company wrote in a blog post. “We already prohibit ads for weapons, ammunition and weapon enhancements like silencers. But we will now also prohibit ads for accessories such as gun safes, vests and gun holsters in the US.”

The news follows the Capitol riot that occurred on Jan. 6. Five people died as a result from the violence. 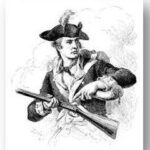 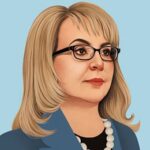