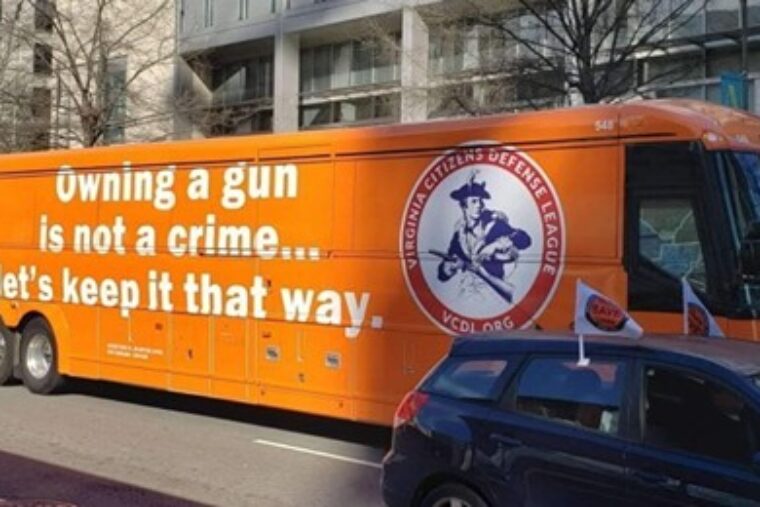 A caravan demonstration held by one of Virginia’s leading Second Amendment groups went off without a hitch despite dire safety warnings from opponents and targeted suspensions by tech companies.

On Monday, the Virginia Citizens Defense League (VCDL) peacefully rode through the streets of Richmond to oppose Democrats’ new gun-control legislation. Joe Macenka, a spokesman for the Virginia Capitol Police, told the Washington Free Beacon the VCDL event was “nice and quiet,” and there were “no issues whatsoever.”

VCDL members drove cars adorned with the group’s slogan, “Guns Save Lives,” and other pro-gun messages through the streets near the statehouse in compliance with COVID-19 restrictions, defying a smear campaign launched by opponents of the rally. The peaceful protest undercuts a narrative advanced by Democratic politicians, reporters, and gun-control advocates that Second Amendment events present an elevated risk to public safety as the country deals with the aftermath of the Capitol riot. 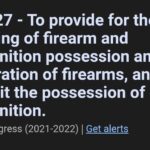 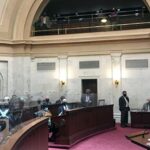