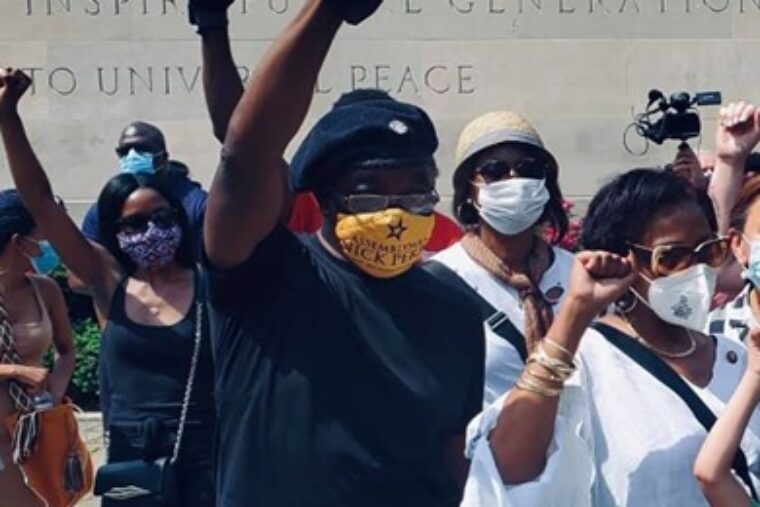 Do not brush this off as a sole lunatic. My history has experience with this. It is very real.

U.S.A. – -(Ammoland.com)- “Covid camps? Put disease ‘carriers’ in DETENTION CENTERS, proposed New York law suggests,” RT News reported Saturday. “Authored by a Democratic member of the New York State Assembly N. Nick Perry, Bill A416 calls for the ‘removal and/or detention’ of individuals who are identified as a ‘case, contact or carrier’ of a contagious disease.”

My experience with them has been they’re just as good – if not better – than our homegrown DSM (Duranty/Streicher Media). They gave a forum for friend and colleague, the late Mike Vanderboegh, and me to have our say on the subjects of the militia keeping tyranny in check, and on open carry (even if they did mispronounce my name), subjects no domestic establishment outlet want to present unless they control the narrative.

Still, some will no doubt cling to the logical fallacy of discrediting the report based on who the messenger is, so don’t listen to them; listen to the language of the bill itself: 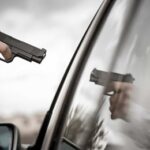 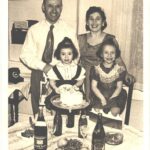