Where does Judge Amy Coney Barrett stand on the Second Amendment? 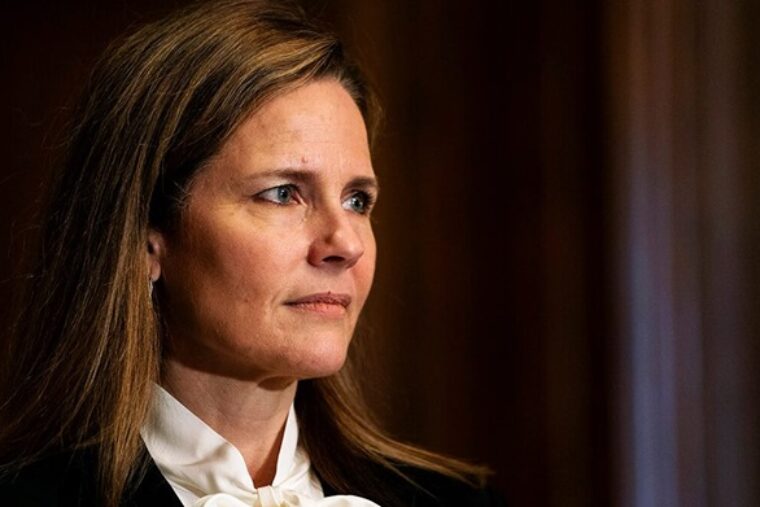 “If she is confirmed, John Roberts would no longer be the median or deciding vote on this issue, among others, so we can expect the court to finally start fleshing out the scope of the right to keep and bear arms and give lower courts guidance on how to evaluate Second Amendment challenges.”

While the rash of coronavirus cases in the White House may have upended election events and halted stymied political processes all around, it’s not slowing the push to confirm President Trump’s Supreme Court nominee, Judge Amy Coney Barrett, with the Senate Judiciary Committee set to begin the formal confirmation hearings on Monday.

And when it comes to the matter of gun control, her admission to the bench is poised to shake up the status quo — with or without a second Trump term.

So, where does Judge Barrett stand in regard to the Second Amendment? 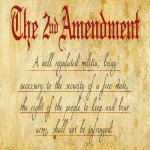 Self Defense, an Unalienable Right in a Time of Peril: Protected and Preserved by the Second Amendment 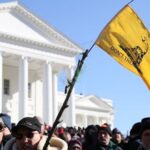