HONEY BADGER VS. THE ATF: WHAT YOU NEED TO KNOW 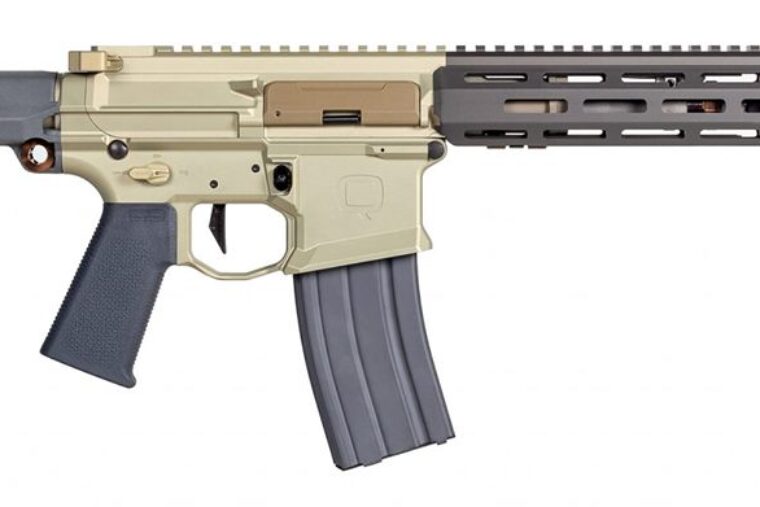 ‘It’s hard to not see this as “an overtly political act by the ATF right before an election,”’

Last week, Q LLC, manufacturer of the boutique Honey Badger AR pistol, made public an Aug. 3 cease-and-desist letter from the Bureau of Alcohol, Tobacco, Firearms and Explosives that seemed to outlaw thousands of Honey Badger pistols — exposing owners to potential felony charges. A few days later, on Oct. 9, the Justice Department stepped in and published its own letter, suspending the ATF order for 60 days and effectively punting along further action until after the Nov. 3 presidential election.

News of the ATF letter to Q has sent shock waves through the Second Amendment community. Do the ATF’s concerns apply to all AR pistols — a wildly popular category of firearms that exploded on the scene only a few years ago? Is the agency’s decision politically motivated, a seismic shift in gun policy, timed squarely at the November election? Is this a one-off ruling, only applicable to Q LLC? What does it mean for the future of America’s new favorite truck gun?

Here’s what we know. Spoiler alert: Unless you own an actual $2,400 Honey Badger pistol from Q, you’re probably okay — at least for now. 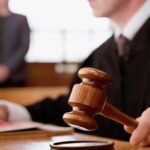 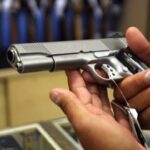