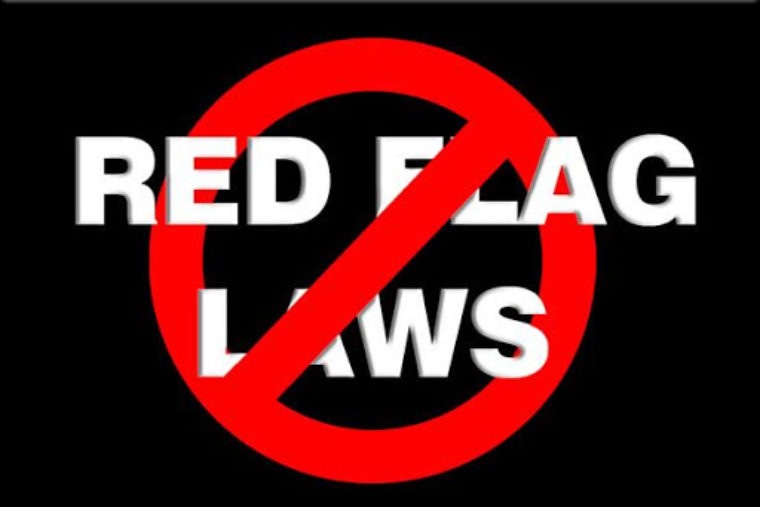 In Colorado, an inmate filed a red flag petition to remove weapons from the sheriff of Weld County.

In New Mexico, a “preponderance of the evidence” was substituted for probable cause in its red flag law in order to seize firearms from their legal owners.

The “preponderance of the evidence” shows what a threat red flag laws are to due process.

Aside from its assault on the second amendment, red flag laws also assail the fourth and fifth which uphold probable cause, the sixth and the seventh, which protect the right of the accused to a trial.

Red flag laws subvert probable cause and the right of the accused to a trial, substituting unconstitutional standards and reversing the presumption of innocence.

It would be inconceivable to deprive anyone of their freedom of speech or freedom of religion based on suspicion. Indeed, even convicted criminals don’t truly lose these rights.

But red flag laws allow governments to deprive people of their constitutional rights without a trial and without anything more than a suspicion generated by hostile neighbors, jealous colleagues, and feuding family members in a system reminiscent of East Germany’s paranoid culture of Stasi informants.

The ability of an employer to deprive an employee of their rights under the Bill of Rights is unprecedented. Democrats and even some Republicans complain that corporations have too much authority, yet they are eager to allow corporations to bar weapons sales and even seize the property and violate the rights of their employees.

And yet such unconstitutional abuses of authority have become routine.

On a vast scale.

In Florida, the law is being employed to confiscate weapons five times a day. As of now it’s been used 3,500 times. Yet there’s no evidence that it’s actually prevented any mass shootings. While red flag laws target presumed mass shooters, most gun violence in this country is actually gang violence. And red flag laws are not used against the gang members responsible for most murders and attempted murders.

The United States of America has a system of laws to investigate and punish criminal conspiracies. Red flag laws don’t prevent mass shootings. Any sufficiently motivated killer can always purchase a weapon illegally. They stigmatize gun owners and deprive them of their legal rights on a pretext and a whim. 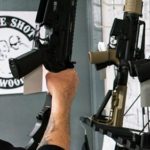 Will the Second Amendment Survive Coronavirus? 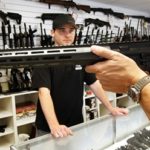 The Coronavirus Pandemic Is No Excuse to Close Gun Stores