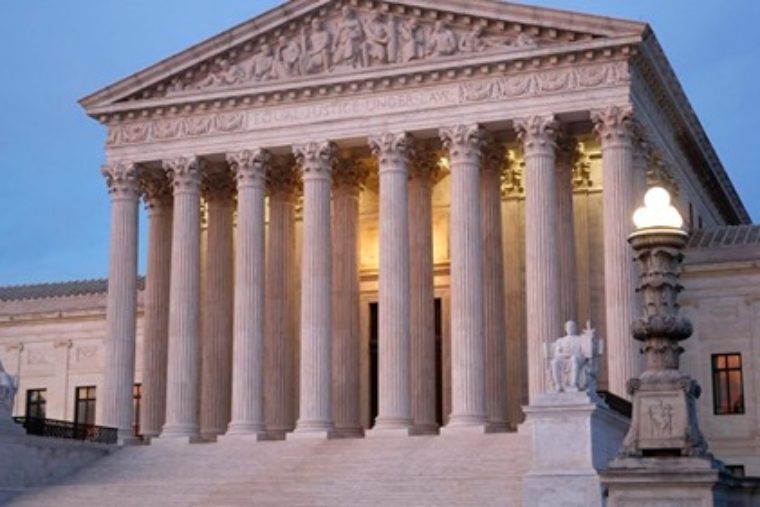 The notion that a state has a right to set conditions on rights guaranteed by the Constitution is a false notion. If such a thing were legal, there would have been no reason or purpose for the Constitution to exist at all. States that write laws conflicting with Constitutional guarantees are, in effect, trying to re-write or amend the Constitution by slow degrees and increments. That effort itself is also anti-Constitutional. The Constitution contains its own recipe for altering itself, and none of it involves legislative fiat. (Commenter)

The Supreme Court on Monday is set to hear its first major Second Amendment case in nearly a decade, weighing a challenge against a regulation in New York City that prevented licensed firearm owners from taking their weapons in and out of the city.

The legal battle was brought by gun rights activists after a federal appeals court upheld a city ordinance that allowed licensed residents to take their firearms outside of their homes to only seven shooting ranges within the city, thus prohibiting them from transporting the weapons to a second home or a gun range outside city limits.

New York City, though, changed the regulation to allow licensed firearm owners to transport their handguns out of the city. Officials contend the change settles the lawsuit and want the court to dismiss the challenge as moot.

The case, however, gives the high court a shot at expanding gun rights. It’s the first time since 2010 the justices will grapple with the reach of the constitutional right to keep and bear arms.

By Alex Swoyer and David Sherfinski 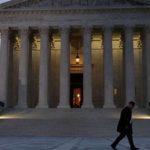 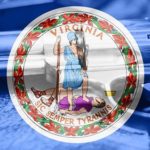