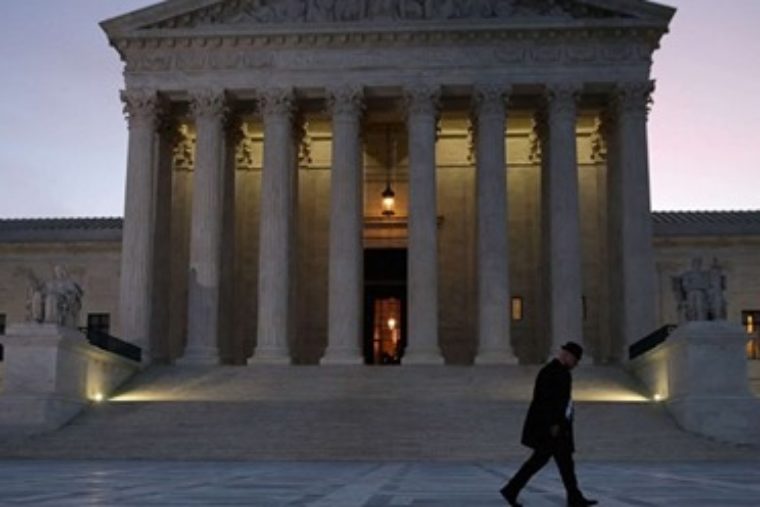 For the first time in nearly a decade, the U.S. Supreme Court on Monday will consider Second Amendment rights in a closely watched case that gun safety advocates worry could set a dangerous new precedent.

But after the Supreme Court agreed to hear gun owners’ appeal, the city abruptly reversed course, voluntarily dropping the law, apparently fearing an expansive opinion from the court’s conservative majority. 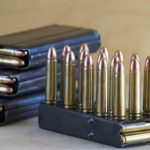 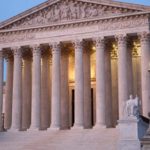