Habah l'hargecha hashkem l'hargo -- "If someone is coming to kill you, rise against him and kill him first."
Commentary/Second Amendment
by Doris Wise Montrose on December 1, 2019 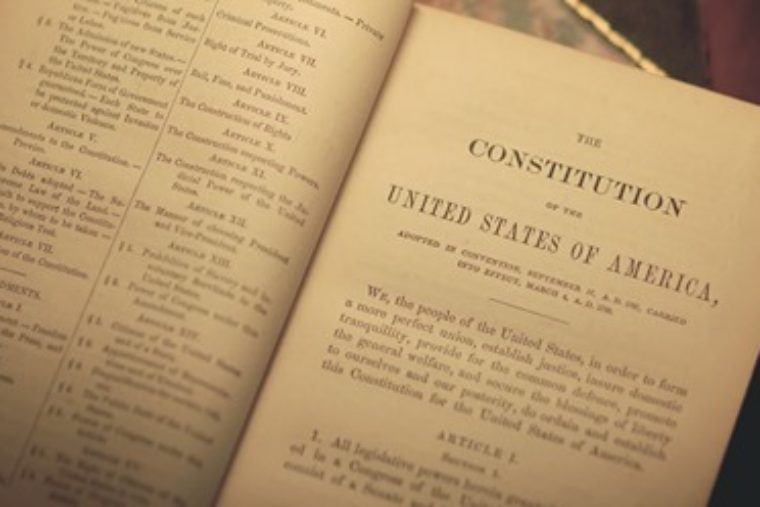 “The powers delegated by the proposed Constitution to the Federal Government, are few and defined. Those which are to remain in the State governments are numerous and indefinite. The former will be exercised principally on external objects, as war, peace, negotiation, and foreign commerce; with which last the power of taxation will, for the most part, be connected. The powers reserved to the several States will extend to all the objects which, in the ordinary course of affairs, concern the lives, liberties, and properties of the people, and the internal order, improvement, and prosperity of the State.”

Even though it is true that the government currently bans all kinds of things, I am asking a serious question. Let me expand and clarify it. Is the federal government authorized by the Constitution to make illegal the possession of any substance that it deems it to be harmful, hazardous, immoral, addictive, threatening, damaging, injurious, destructive, unsafe, or dangerous to an individual or to society? 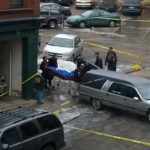 What killed more people than rifles in 2018? Basically everything. Here's the data. 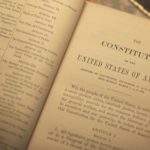