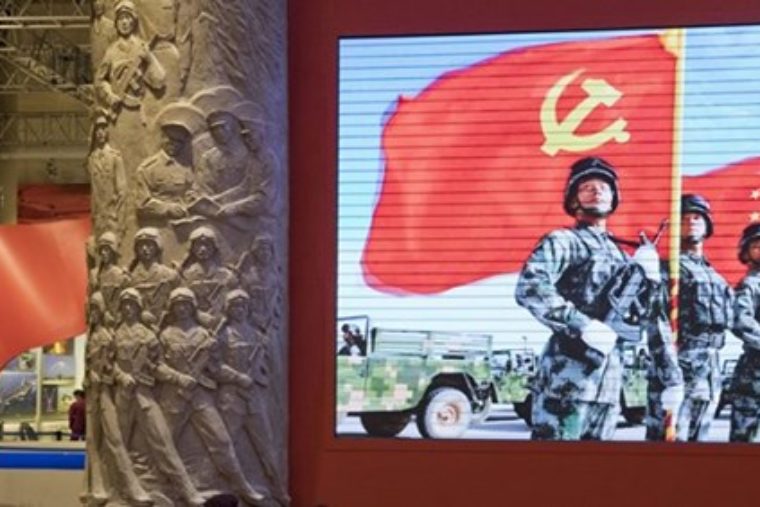 “The Live Free or Die state looks to be leaning a bit further away from the “live free” part this year.”

Red Flag legislation is up there with the most dangerous threat to our liberties. And beyond gun rights.

The Live Free or Die state looks to be leaning a bit further away from the “live free” part this year. Last week, New Hampshire wound up moving their own version of a red flag gun confiscation law forward, though only barely. In a closely split vote, House Bill 687 was moved out of committee and sent for a full floor vote early next year. Opponents of the bill showed up for the vote holding signs comparing the Democrats to Nazis, while supporters struggled to maintain the bare minimum number of votes required to keep the measure moving forward. (Concord Monitor)

See Also: Investigators could use genetic genealogy to solve a brutal murder, but NY hasn’t approved it

House Bill 687 would establish extreme risk protection orders, allowing family members of those deemed a risk to themselves or others to seek temporary confiscation of firearms ahead of court proceeding – sometimes known as a “red flag law”. Members of the House Criminal Justice and Public Safety Committee took up the bill for a vote Wednesday morning, ultimately deadlocking on whether to recommend it to the full House, 10-10…

HB 687 would establish a streamlined procedure to request a court order to allow firearms to be temporarily removed from the home for four to seven days – without needing to notify the person ahead of time. The process would trigger a court process by which the respondent could prove that they don’t pose a danger to themselves or others, at the end of which the court could extend the order by up to 12 (months). 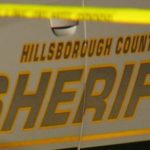 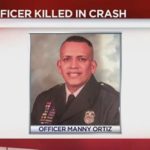