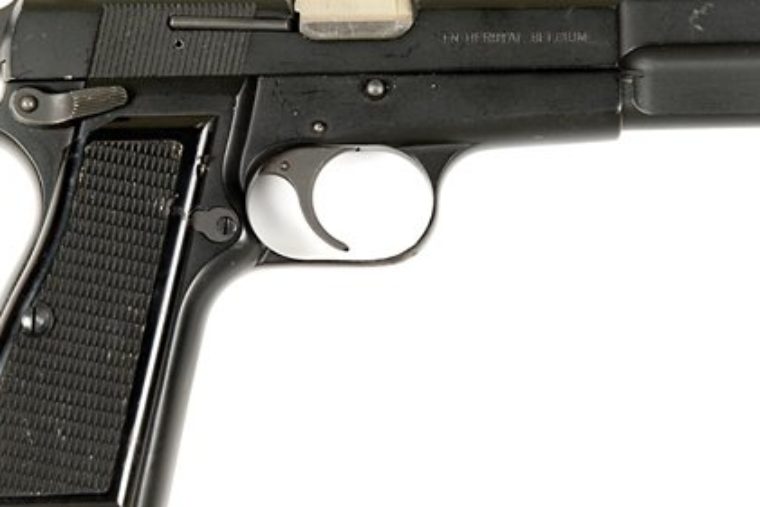 Key point: The first of the 9mm handguns that continue to dominate the handgun market.

One of the longest-serving handguns of all time was the final work of the most prolific gun designer of all time. The Browning Hi Power pistol was the last handgun designed by John Moses Browning, American weapon designer extraordinaire, whose inventions are still popular more than ninety years after his death. The Hi Power was arguably the first of the “Wonder Nines”—simple, accurate nine millimeter handguns with large capacity magazines that dominate the handgun market today.

The son of a Mormon pioneer, John Moses Browning learned the craft of gunsmithing in his father’s gun shop. Browning built his first firearm in 1868 at the age of 13, the first of a long line of handguns, long guns and machine guns. Browning designed more than thirty firearms, with the Winchester 1885 single shot rifle, Remington Model 8, Browning Auto 5, Colt Woodsman, Colt 1903, Colt 1911, Browning Automatic Rifle (BAR) and M2 Heavy Machine Gun. The latter is still in use by the U.S. military to this day. Browning also invented a number of gun calibers, including the .380 ACP, .45 ACP, and .50 BMG. 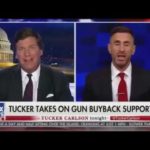 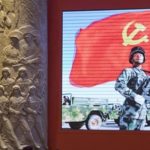