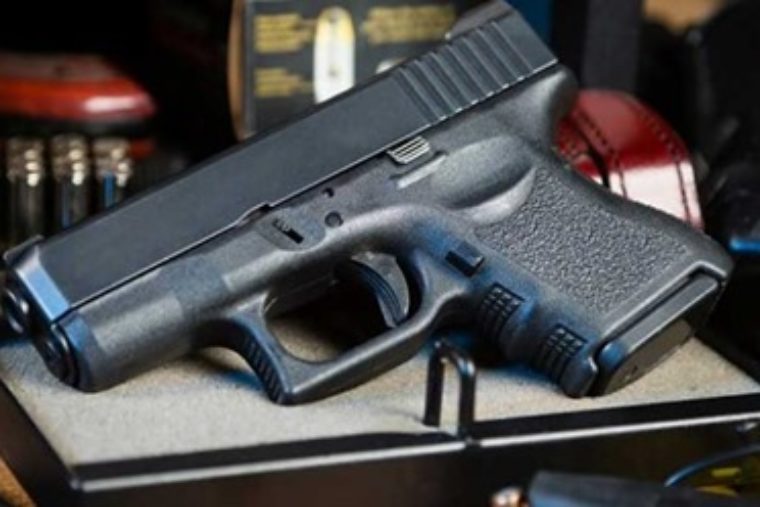 Be careful what you post on social media if you own guns and are politically conservative. Because the true motive behind Red Flag laws is to make sure you are disarmed, cannot defend yourself, and can be controlled.

Due to the recent mass shootings, there is a major push for so-called “red flag” gun laws at both the state and federal levels. These laws are the latest tool for gun control advocates to confiscate guns from people based upon only tips and suspicion. No crime has to be committed to trigger an investigation or confiscation.

Hopefully you’ll never commit a mass shooting, murder, or violent assault. But while you might not have a criminal connection to such individuals, you do share at least one thing in common: you both have unalienable rights. The right to face your accuser. The right to due process. The right to protection against unreasonable searches and seizures. Every one of these rights are explicitly violated under red flag laws. (source)

What could possibly go wrong?

by guns in the News 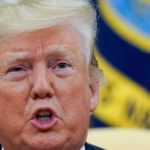 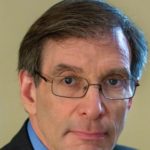 James Alan Fox: There Is No Evidence of an 'Epidemic of Mass Shootings'