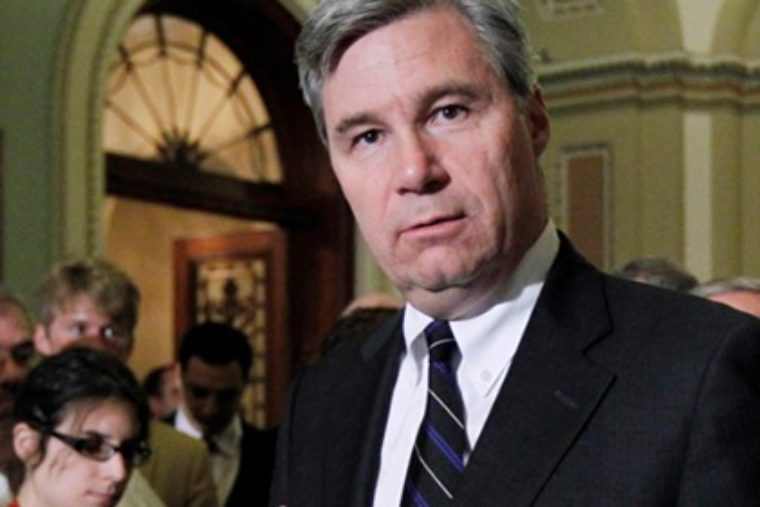 Several high-profile Senate Democrats warned the Supreme Court in pointed terms this week that it could face a fundamental restructuring if justices do not take steps to “heal” the court in the near future.

The ominous and unusual warning was delivered as part of a brief filed Monday in a case related to a New York City gun law. Sens. Sheldon Whitehouse, D-R.I., Richard Blumenthal, D-Conn., Mazie Hirono, D-Hawaii, Richard Durbin, D-Ill., and Kirsten Gillibrand, D-N.Y., referenced rulings by the court’s conservative majority in claiming it is suffering from some sort of affliction which must be remedied.

“The Supreme Court is not well. And the people know it,” the brief said. “Perhaps the Court can heal itself before the public demands it be ‘restructured in order to reduce the influence of politics.'”

The last part was quoting language from a Quinnipiac University poll, in which 51 percent favored such restructuring. In the same poll, 55 percent believed the Supreme Court was “motivated by politics” more than by the law.

Dramatic changes to the Supreme Court have been proposed by several Democrats vying for their party’s 2020 presidential nomination, with “court-packing” being a common — though highly controversial — suggestion. Increasing the number of justices on the court would allow the president to shift the balance on the bench by loading up justices of his or her preference. 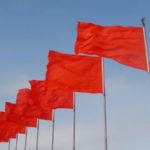 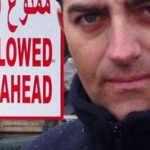