Pete Buttigieg on Guns: “I Will Task the Department of Defense With Creating More Effective Gun Free Zone Signs” 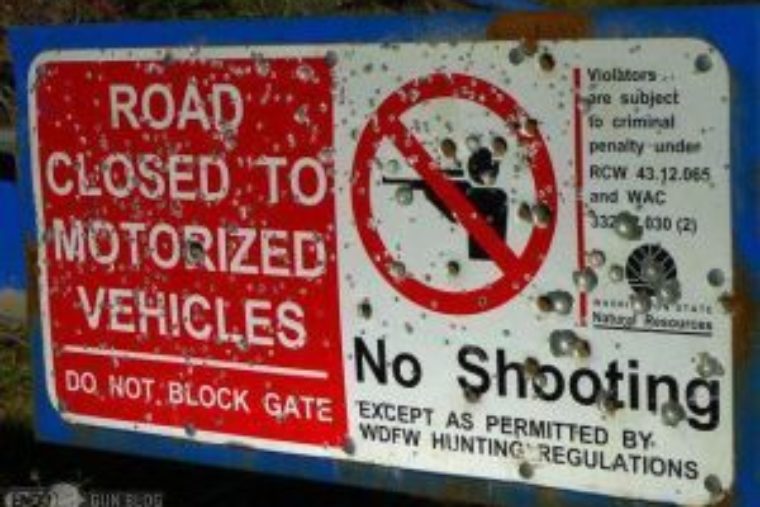 COLUMBIA, SC (AP) – At a town hall-style meeting in South Carolina, Pete Buttigieg promised to address the problem of mass shootings from a different angle by tasking the Department of Defense with creating “gun free zone” signs that are more effective at keeping guns out of the areas where they’re posted.

Struggling to maintain 4th place in the polls behind Biden, Sanders, and Warren, Buttigieg said he’s taking a “fresh approach to the problem,” one which he thinks will differentiate him from the rest of the Democrat pack as primary season approaches.

Town hall attendee Beatrice Taylor, who admitted that she finds Buttigieg’s Neumanesque appearance “quite charming,” asked the candidate, “these mass shootings I keep hearing about in the news are just awful! And they always seem to happen in gun free zones, just like that latest one in Virginia Beach. What’s your plan for stopping that?”

“I’m glad you asked about that,” Buttigieg responded. “Gun crime in this great nation of ours is an epidemic of such vast proportions that I consider it a national security threat. Therefore, as President, I will act immediately to task the Department of Defense with doing two things: One – finding out why gun free zone signs don’t work. And two, sparing no expense to design a more effective gun free zone sign that actually DOES work.” 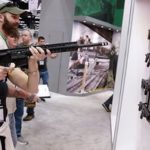 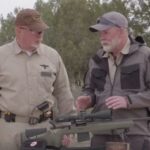 Eye Relief and Critical Details in Mounting a Rifle Scope