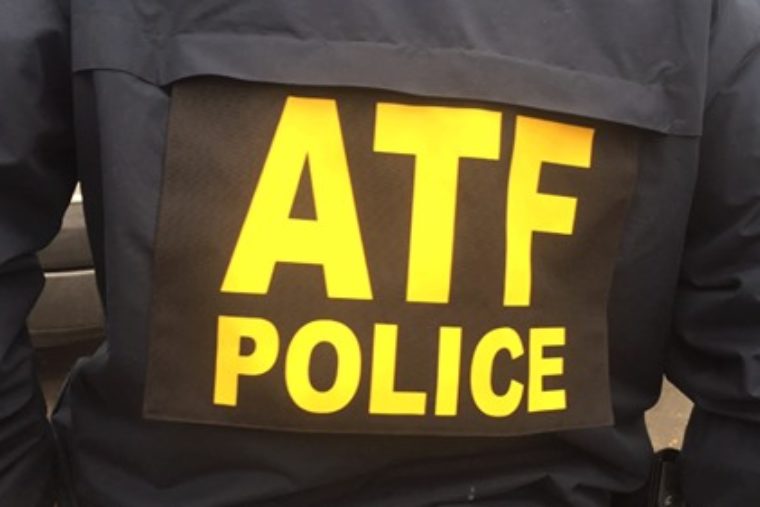 I know we’re all shocked at this newest revelation.

The Bureau of Alcohol, Tobacco, and Firearms (ATF) found itself in hot water last week when an investigation by the Milwaukee Journal Sentinel revealed that thousands of firearms and firearm parts had been stolen from an ATF gun-destruction facility in West Virginia.

According to the report, a contract security guard at the facility has been stealing federal property since 2016, including automatic rifles, semi-automatic handguns, Glock slides, magazines, and scopes. The ATF is being cagey about how many firearms the guard stole, but his plea agreement indicates that he nabbed at least 3,000 Glock slides, over 4,000 firearm parts, fifteen rifles, eighty handguns, and nine NFA Class III firearms.

The ATF hasn’t said how many of the firearms and parts it has recovered, but the Journal Sentinel reports that the stolen firearms have been recovered across the country, in Mexico and the Caribbean, and at crime scenes. All 25 ATF field offices have been tasked with recovering the firearms. 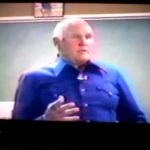 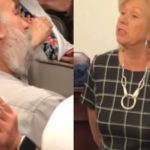