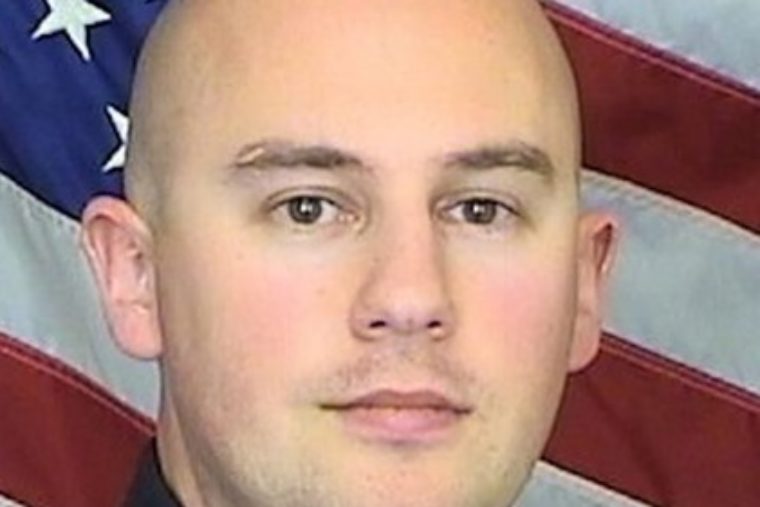 “The basic problem, as with other “red flag” laws, is that the process is rigged against the respondent from the beginning. Once a temporary, ex parte ERPO is issued (as it probably will be), there is apt to be a bias in favor of extending it and against terminating it early, since the respondent already has been deemed a threat (even if the standard of proof was initially weak), and the possibly deadly consequences of letting him possess guns will loom large. Given that bias, the indeterminacy of “significant risk,” and the difficulty of predicting a respondent’s behavior, it seems inevitable that the vast majority of people who lose their constitutional rights under this sort of law will pose no real threat to themselves or others.”

This month Colorado became the 15th state to enact a “red flag” law that authorizes court orders forbidding gun possession by people deemed a threat to themselves or others. The new law, which has drawn strong criticism from Second Amendment advocates, including some county sheriffs, illustrates the civil liberties concerns raised by such attempts to identify and disarm people prone to suicide or homicide.

Colorado’s Deputy Zackari Parrish III Violence Prevention Act, which takes effect next year, is named for a 29-year-old Douglas County sheriff’s deputy who was killed in 2017 by a 36-year-old veteran with a history of psychological problems. The law allows a long list of people, including law enforcement officers, current or former household members, and people related by blood, marriage, or adoption, to seek a temporary “extreme risk protection order” (ERPO) against someone they believe “poses a significant risk of causing personal risk to self or others in the near future.” The standard of proof at this stage, when the “respondent” does not have an opportunity to respond, is a “preponderance of the evidence,” meaning he is more likely than not to pose a significant risk.

Depending on what counts as a “significant risk,” the probability that the subject of a temporary order actually would have used a gun to hurt himself or someone else may be quite low. If 10 percent is significant, for example, that probability might be around 5 percent (51 percent times 10 percent). So even if judges are weighing the evidence with such precision, they will be taking away the Second Amendment rights of people who almost certainly would not have committed suicide or murder. 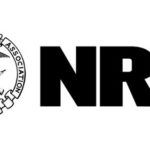 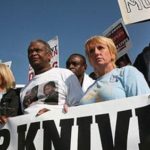