The odds and stakes of home protection 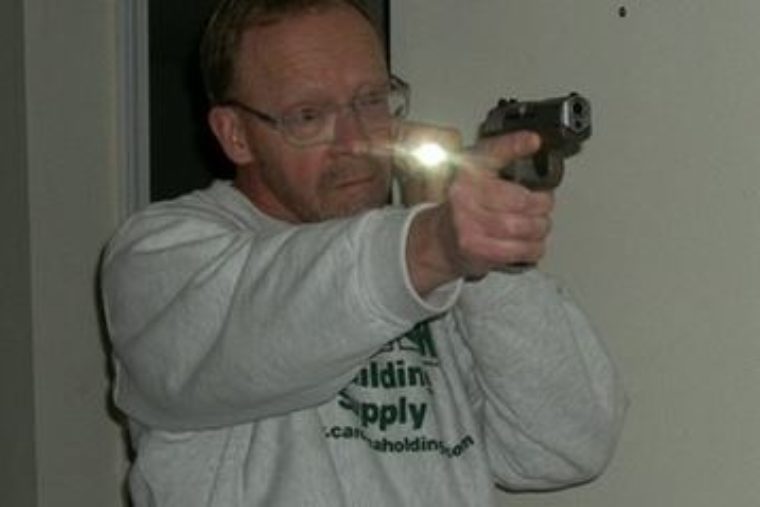 “The first thing you should grab when you hear a bump in the night is a flashlight.”

The discussion of shooting someone in your home without warning or identification has reared its ugly head again. “I’ll shoot anyone in my home” is probably the second most foolish and ill-considered dogma among gun owners today; “It’s not loaded” being the first.

During the Sack of Béziers in 1209 AD, the Abbot of Citeaux, Arnaud Amalric, head of the Crusaders, is reputed to have said: “Kill them. For the Lord knows those that are His own [Caedite eos. Novit enim Dominus qui sunt eius].” Although it is disputed whether the Abbot actually said this, it is the source of the quip, “Kill them all and let God sort them out.” If you consider it for just a few seconds, “I’ll kill anyone in my house” is philosophically not very far from this. Hopefully, we’ve gotten a little smarter and humane over the course of nine Centuries.

Children sneak in and out of the house, spouses get up to go to the bathroom, friends try to surprise you, and people who are mentally challenged, either permanently or temporarily by intoxicants, enter into homes without malicious intent.

I now have close to a hundred Negative Outcome mistaken identity shootings in my database in which someone shot their spouse or child. Those people will never get another good night’s sleep as long as they live. For the ones where the shootee survived, I doubt the relationship will ever be the same. For those who think they’ll check to make sure all their family members are in bed first, that doesn’t always work, either.

And shooting some poor old geezer who has Alzheimer’s isn’t any better, just because he’s not a member of your family. In that particular case, there was no prosecution but the Cost of Killing was still enormous. 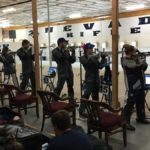 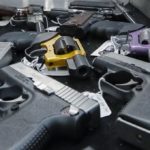