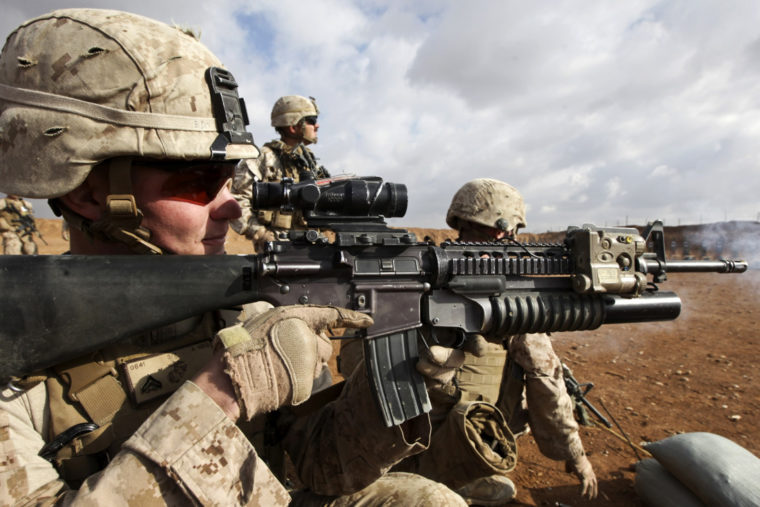 The standard weapon of the Russian Ground Forces is the AK-74M. Developed in the 1970s as a replacement for the iconic AK-47, the main difference between the two weapons was the use of smaller, lighter 5.45-millimeter ammunition. The weapon, equipped with a thirty-round magazine, saw extensive use in the Soviet occupation of Afghanistan and was issued to frontline Soviet Units, particularly airborne, naval infantry and Germany-based conventional army units. The rifle has a side folding stock, 16.3-inch barrel and an overall length of thirty-seven inches. In 2015, the Russian Army adopted a number of Western-style upgrades to the AK-74M, including a skeletonized stock with adjustable cheek weld, a rail accessory mounting system similar to that on the M4 developed by Piccatinny Arsenal, foregrip and improved muzzle brake.

(These all appeared seperately during the last seven months and is being reposted thanks to reader interest.)

The bustling global arms trade has resulted in many excellent handguns in the last hundred years. Some of the best handguns are more than a hundred years old, while others have been in production for less than a decade. All are excellent weapons for defense, and in some cases offense; they are equally at home in a homeowner’s gun safe or carried as an officer’s sidearm. Here are five of the best handguns currently in service worldwide.

Designed by prolific gun designer John Moses Browning, and first introduced in 1911, the Colt 1911 pistol was meant to replace weaker .38 caliber pistols used by the U.S. Army during the Philippine Insurrection. The 1911 was the U.S. military’s first semiautomatic handgun, marking a permanent turn away from military revolvers. 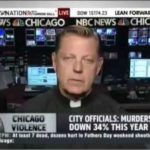 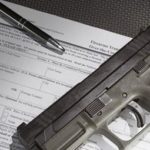