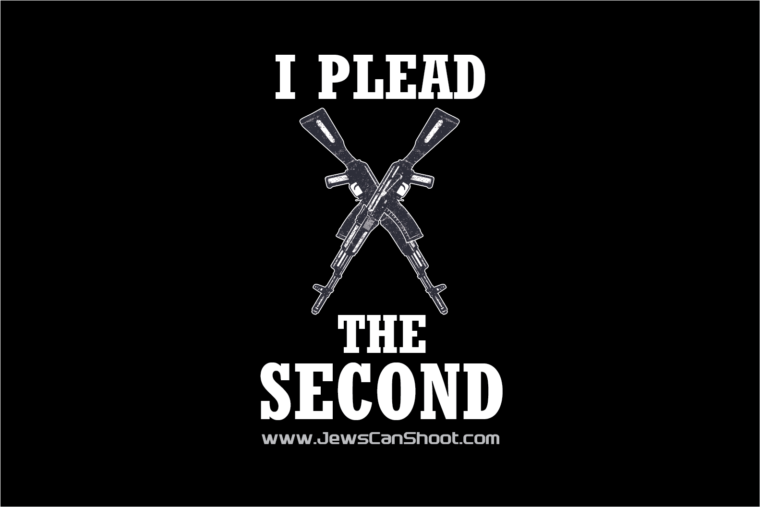 Like most days, after work, I headed to the gym. It was beautiful spring day in LA. We had set the clocks forward at the beginning of the month to capture an extra hour of daylight.  During my work-out a palpable hush fell over the main ﬂoor as all eyes became ﬁxed on two huge 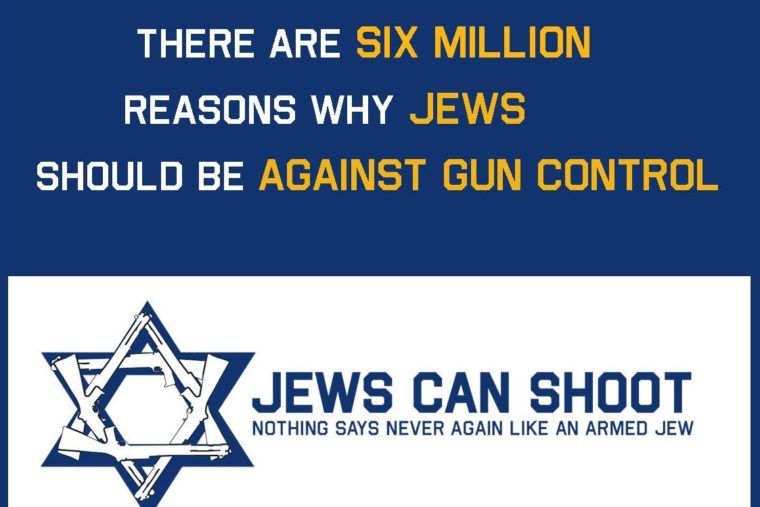 Six Million Against Gun Control by Doris Wise Within living memory of the survivors, six million Jews, as well as millions of others, were exterminated by Nazi evil. But before Adolph Hitler and the architects of his Final Solution were able to put the plan into effect, it was first necessary to ensure that the