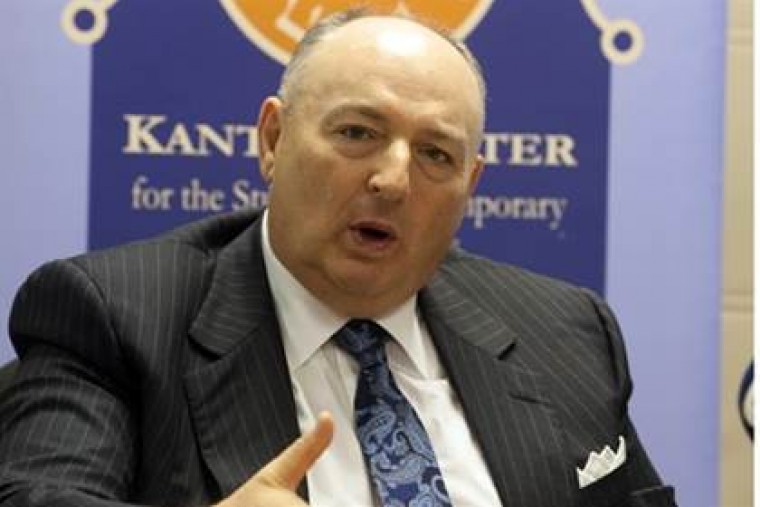 ‘Jews in Europe have lost a normal sense of security that worsens with every attack on Jews and Jewish institutions,’ says Jewish Congress.

The European Jewish Congress (EJC) has called on authorities across Europe to provide Jewish communities with a sense of security after the latest attack Saturday has left a Jewish man, reportedly a rabbi, with multiple stab wounds in Antwerp.

“Jews in Europe have lost a normal sense of security that worsens with every attack on Jews and Jewish institutions which are taking place with alarming regularity,” Dr. Moshe Kantor, President of the EJC said. “As citizens of Europe, it is the responsibility of the authorities, political, judicial and law enforcement, to ensure that Jews feel free to walk the streets in the open and live their lives absent of the fear these attacks generate.”

A Jewish man is in serious condition after he was stabbed Saturday while walking to his synagogue in Antwerp, Belgium. The motive behind the attack is still unknown and the suspect has been arrested by Belgian police. According to some reports, the man is a hassidic Jew, and he was identified as a rabbi by some sources.

“At the root of these attacks is the ongoing incitement against Jews from across the political spectrum and radical Islamists,” Dr. Kantor said. “There is a war against the Jews on the internet and on the streets. Until there is a crackdown on incitement to hatred and anti-Semitism, then more people will believe that these types of attacks are legitimate.”

“The Jews of Europe deserve to be protected from these type of attacks and we call on authorities to take any and every possible measure to prevent these attacks from occurring in the future.” 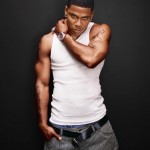 Nelly to People Magazine – “I’m a Proud Member of the NRA!”

How Children of Jewish Holocaust Survivors & Jews Can Shoot Got Started, Persistence & Tenacity