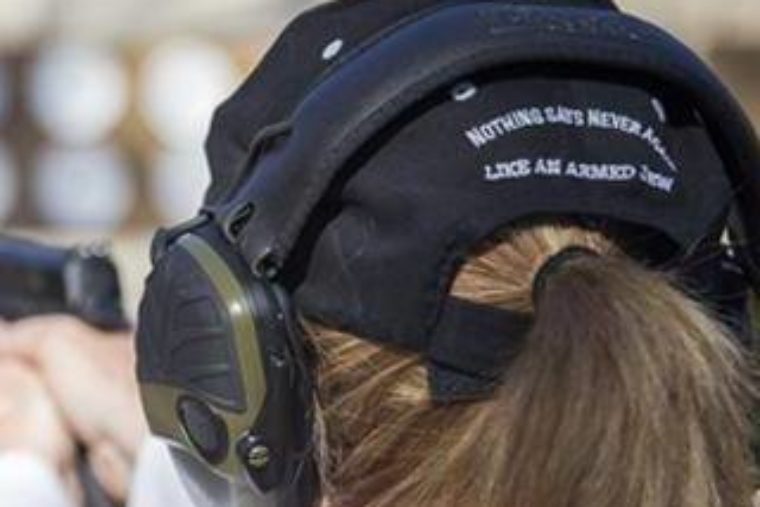 Jews have been fighting for their freedom for thousands of years. From Samson to King David, from the Warsaw Ghetto to the Golani Brigade, we have been some of the world’s famed ferocious warriors. Now it’s time for you to follow in their footsteps.

The first step is learning to defend yourself.

Claim the ancient Jewish heritage that was revived with the rebirth of Israel and be a fighting Jew.

Being armed. Supporting the Second Amendment. Will make you a better and prouder Jew.