The Unspoken Wisdom of the Second Amendment 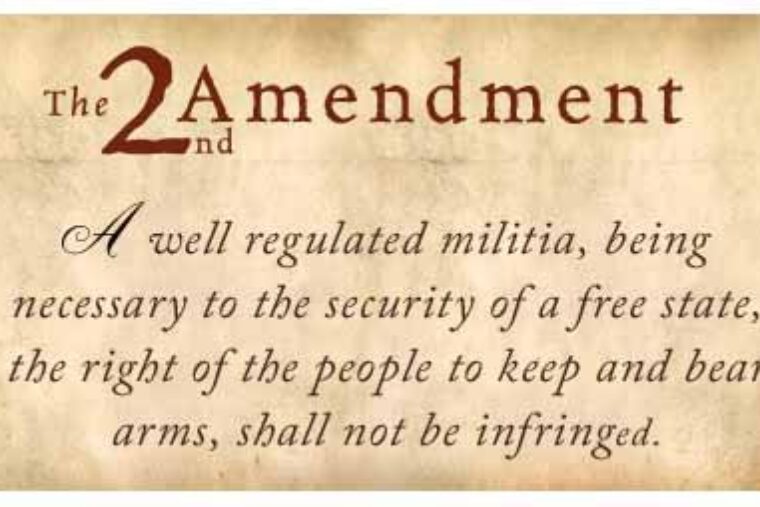 “The temptation to overreach, to expand the regime of authoritarianism and repression for partisan ends, is irresistible to the craven, mediocre, and dishonest professional politicians whose view of public good begins and ends with their own interest.”

The Second Amendment is again being scrutinized as the recurrent gun control/gun rights debate heats up.  Gun control advocates emphasize the words “well-regulated militia,” and gun rights–supporters highlight “shall not be infringed.”  The significant meaning and philosophical foundation of the amendment, however, is found in a phrase that gets relatively little attention: “necessary to the security of a free State.”

A free state implies necessary restraints on the armed agencies of government that are vested with the authority to use force.  These restraints lessen the risk that such entities will become agents of tyranny, but they also impede their ability to defend the lives and safety of individual citizens.  Unless the people are willing to accommodate an oppressive and intrusive police presence in the interest of “public safety,” the citizens of a free state (i.e., one in which government force is restrained in the interest of individual liberties) must be allowed the right and means to provide their own defense.  The idea of a free state is incompatible with the degree of surveillance, control, and intrusiveness necessary for police agencies to provide the elusive and illusory security that forms the basis of gun control appeals.  Onerous restrictions on the ability of citizens to defend themselves against violence and criminal threats are hallmarks of authoritarianism, and authoritarianism is incompatible with a free State.

A central inconsistency at the center of progressive thought is the manner in which it regards trade-offs inherent in its agenda.  The progressive is only willing to consider cherry-picked and ideologically favorable consequences in formulating his worldview.  These ideology-compatible consequences often infringe the rights of others, but the progressive ideologue refuses to acknowledge that human reality cares little for this selective, naïve, and reckless dismissal of consequences.  Examples of such inconsistency abound: we can give up fossil fuels without the elite having to sacrifice their private jets or standards of living; universities can replace rigorous intellectual inquiry with woke pieties without impairing graduates’ readiness to contribute meaningfully to society; we can accommodate drug use and untreated mental illness without incurring increased crime, homelessness, and drug-related deaths.  The progressive sees those as tradeoffs to be borne by others, and therefore not worth considering. 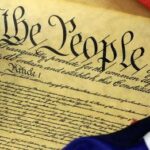 Conservatives Must Prioritize the Second Amendment 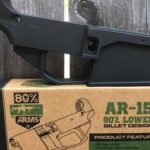