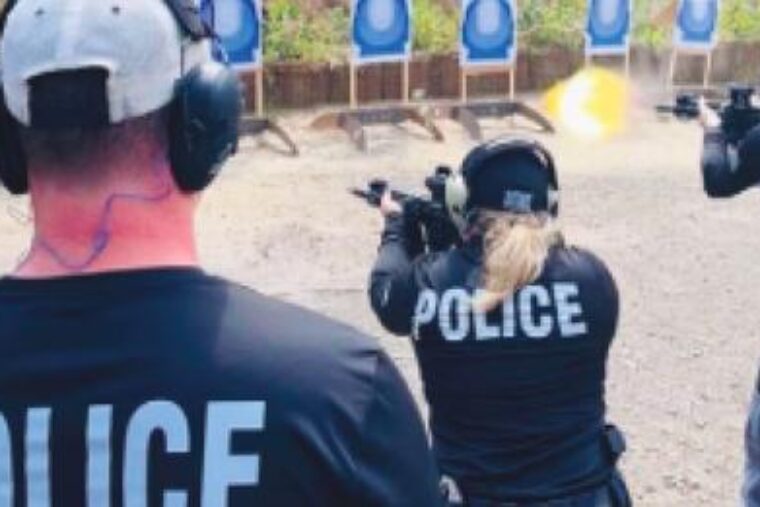 This is the type of government the Founding Fathers envisioned in the Second Amendment.
And yet they want to monitor and track us. “Yet more than a hundred executive agencies have armed investigators, and there doesn’t appear to be any independent authority actively monitoring or tracking the use of force across the federal government.”

When Congress authorized $80 billion this year to beef up Internal Revenue Service enforcement and staffing, Republican House Minority Leader Kevin McCarthy invoked the language of war to warn that “Democrats’ new army of 87,000 IRS agents will be coming for you.”

A video quickly went viral racking up millions of views, purporting to show a bunch of clumsy bureaucrats receiving firearms training, prompting alarm that the IRS would be engaged in military-style raids of ordinary taxpayers. The GOP claims were widely attacked as exaggerations – since the video, though from the IRS, didn’t show official agent training – but the criticism has shed light on a growing trend: the rapid arming of the federal government.

A report issued last year by the watchdog group Open The Books, “The Militarization of The U.S. Executive Agencies,” found that more than 200,000 federal bureaucrats now have been granted the authority to carry guns and make arrests – more than the 186,000 Americans serving in the U.S. Marine Corps. “One hundred three executive agencies outside of the Department of Defense spent $2.7 billion on guns, ammunition, and military-style equipment between fiscal years 2006 and 2019 (inflation adjusted),” notes the report. “Nearly $1 billion ($944.9 million) was spent between fiscal years 2015 and 2019 alone.” 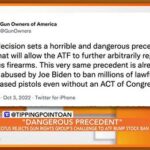 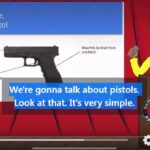