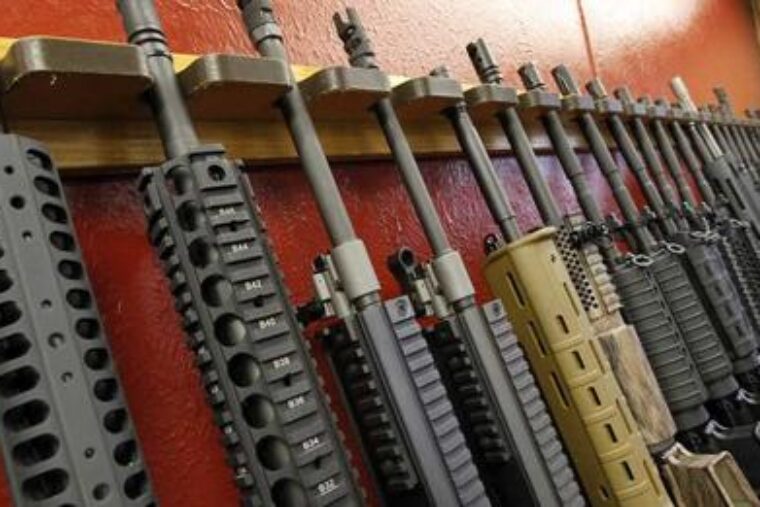 Following the country’s worse mass shooting in history, Left-wing New Zealand politicians immediately followed their authoritarian instincts and moved to ban “assault weapons” though such rifles had never before been used to murder a large group of citizens.

This time, however, it was really different because there was a large virtue-signaling element in play: A white Australian guy purported to be a ‘hater’ attacked a mosque and though Muslims killing Christians never quite rises to the same level of emergency (or outrage), attacking and killing Muslims is intolerable and extreme measures must be taken to ensure ‘it never happens again.’

Make no mistake: Mowing down innocent people no matter who they are or what god they follow, whether it be with a semi-automatic rifle, a shotgun, or a big cargo van, is wrong. And of course the guilty should be punished to the fullest extent of the law. 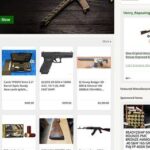 AMMO Inc. Announce that Employees Have Been Placed on Administrative Leave 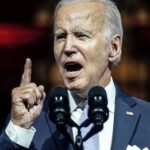 Biden’s Enemies List Began With the Gun Industry, Now Includes Half of All Voters