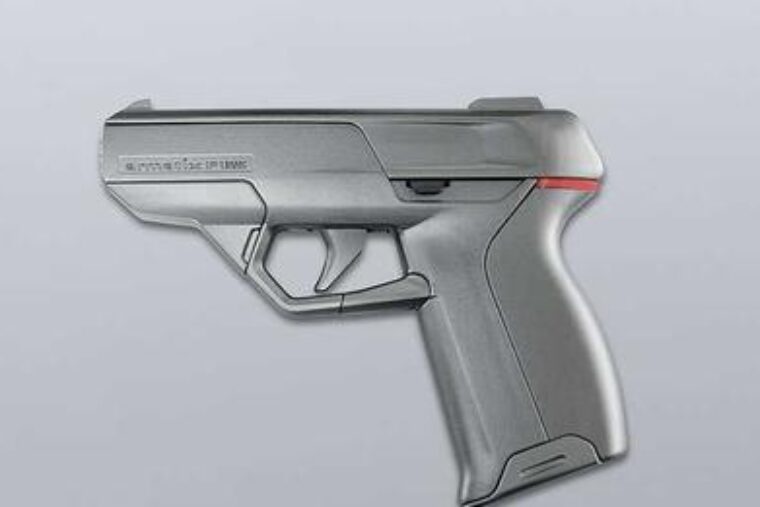 The lockout happened with temperatures in the 90s, with “some reporting home temperatures as high as 88 degrees.”

“It’s a voluntary program,” corporate flack Emmett Romine, vice president of customer solutions and innovation at Xcel protested in an obvious attempt to deflect and mitigate criticism. “Let’s remember that this is something that customers choose to be a part of based on the incentives.” 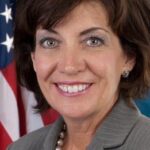