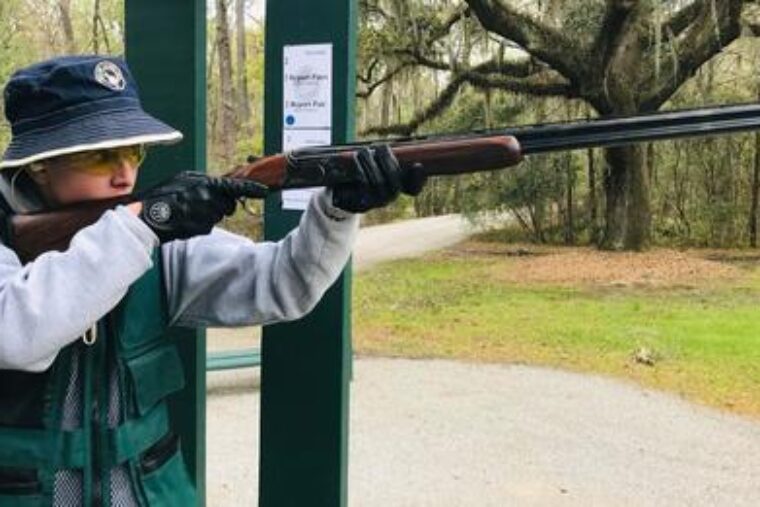 “…by aiming at gun advertising, while ignoring the proliferation of first-person shooter video games, violent movies, and the advertising of such, Newsom and the California legislature have made it clear their goal has little to do with safety of the state’s youth, but rather is about delivering on their political agenda—and that includes a cultural end run on the Second Amendment.”

With the recent passage of California’s AB 2571, a law prohibiting the marketing of certain firearms to minors, Governor Newsom rode roughshod over constitutional protections to advance the legislation that many feel will be nothing more than an anti- gun talking point in what is likely to be a future presidential run. As author Daniel Sutter wrote, “Liberals have long celebrated good intentions over results.” And what suggests the viability of a White House run like enduring a recall initiated by nearly 2 million signatures?

Few crime experts see the new law as having any measurable impact on public safety, but rather see it as another step in curtailing Second Amendment rights. “Given the degree to which popular culture glamorizes guns, almost any ad about guns could be interpreted as appealing to young people—along with everyone else,” says criminologist Gary Kleck. “This measure is just a pretext for banning all advertising of guns.” 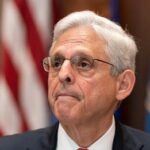 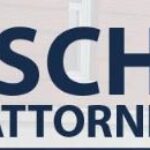