New York Gun Policy: an Ode to the Historic Racism & Bigotry of the Past 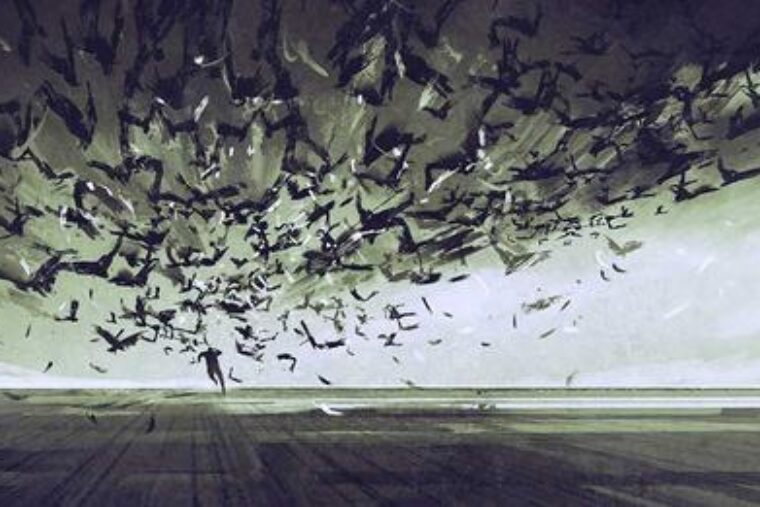 Gun control laws have always been about racism.
Still are.

In response, Gun Owners of America and our sister organization, Gun Owners Foundation. filed a lawsuit on behalf of a local resident – and you’ll never guess what historic laws the State has now cited in Court as a defense.

In response to our lawsuit, New York argued their new subjective “good moral character” requirement was “consistent with the long history in both England and America” because two colonial laws in 1756 and 1763 ordered the “disarmament of all Catholics or ‘reputed Papists,’” and forbade “the sale and trading of arms to indigenous people.”

By F Riehl, Editor in Chief 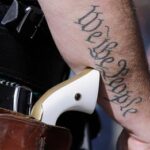 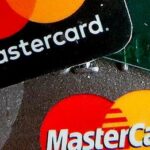 Why credit card companies tracking purchases is a problem