Shutting down ‘ghost gun’ bans good for the Second Amendment 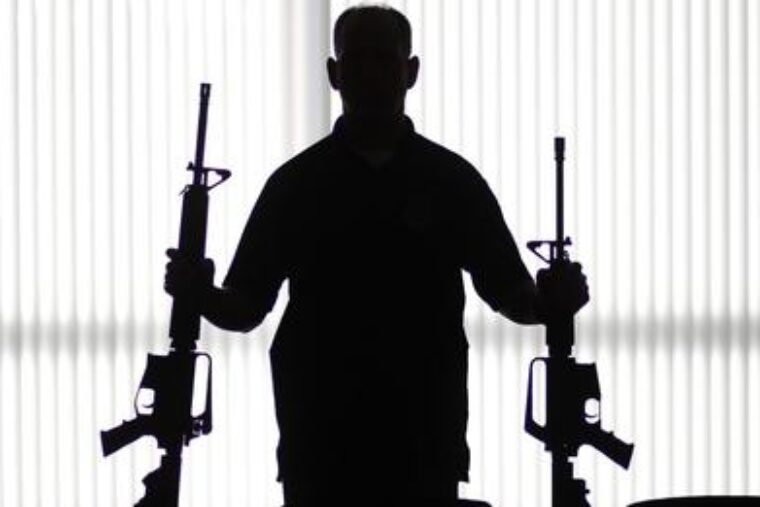 “Every gun is supposed to be a ghost gun. It is none of the government’s or anybody else’s business what guns you buy, make, or sell as those activities are covered under the 2A”

A number of places have decided to ban such weapons, obviously not thinking about the fact that a ban won’t stop criminals from building these guns. One such state was Nevada.

However, that ban didn’t go particularly well, as Gabriella Hoffman noted in a recent op-ed: 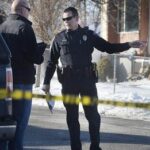 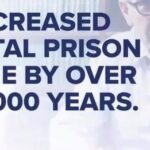