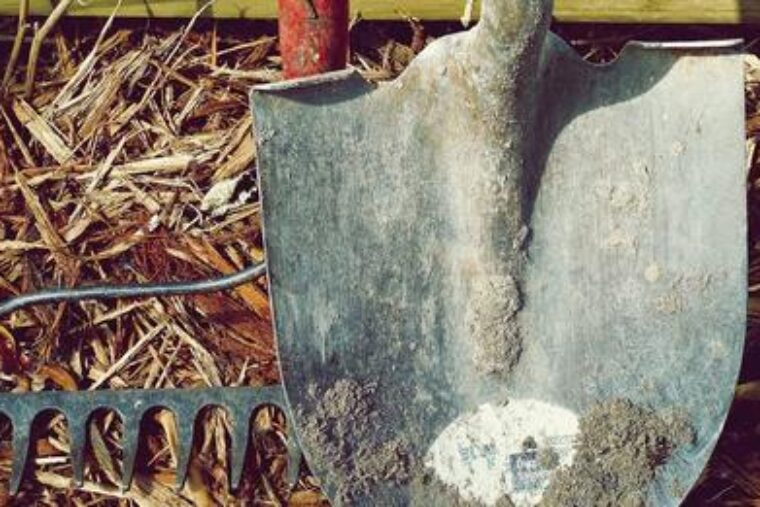 Virtue signaling. All my life, I heard about “beating swords into plowshares.” It was supposed to be a metaphor for the warrior who puts war behind him for a peaceful life. I suspect sometimes, it wasn’t so metaphorical. Regardless, it’s a phrase people use even today. It seems there’s a retired pastor who is one 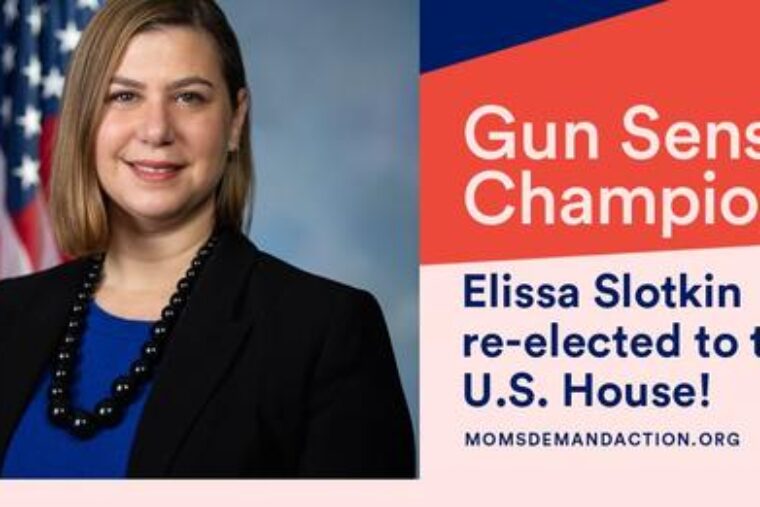 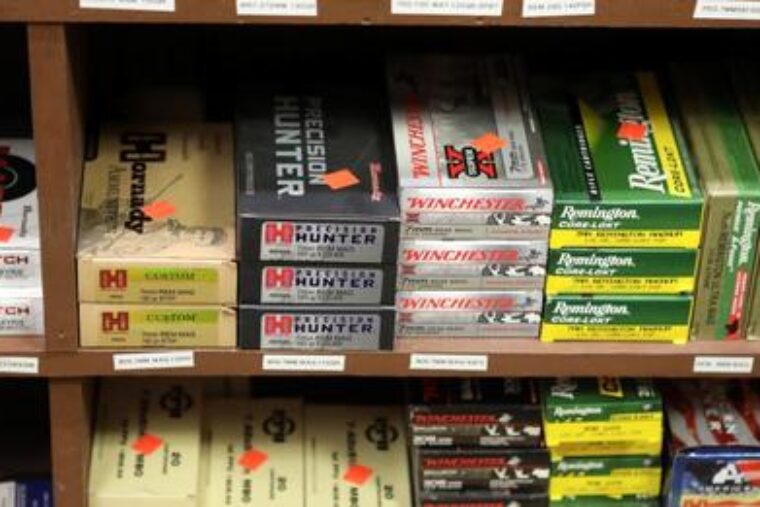 The market is going green, for one. The global small caliber ammunition market is expected to see a significant increase by the end of the decade, reaching $9.35 billion in 2028, and registering a revenue compound annual growth rate (CAGR) of 2.3 percent during the forecast period. According to new data from Emergen Research, increased