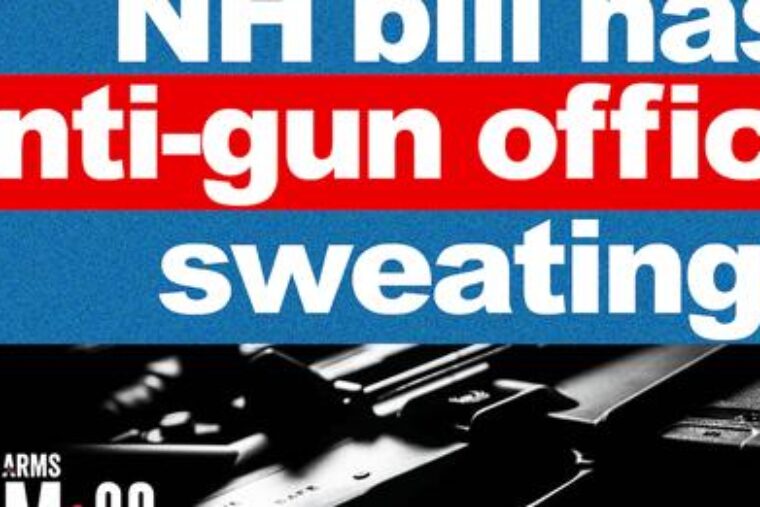 “… this law would also be pretty clear and hard to misinterpret. If you’re a town selectman, you don’t have the authority to regulate firearms. Period.”

The good news for those officials is that as long as they follow state law, they have nothing to worry about. The bad news is that more local officials are apparently usurping their authority than you might think.

A bill on the move in New Hampshire would strengthen the state’s firearm preemption laws in two ways; first by explicitly prohibiting localities from imposing gun restrictions on municipally owned property, and then by adding a mechanism to enforce the state’s preemption law through the courts and executive branch. Under the proposal, municipalities that put local gun control restrictions in place can be sued by residents and ordered to pay up to $10,000 in damages, and the officials who imposed the ordinances could be removed from office by the state’s governor.

Under the bill, if a person believes a town has passed a firearm regulation in violation, that person may write a letter to the town saying so. Once receiving the letter, the town would have 90 days to remove the regulation using its local legislative process, without a chance to object. 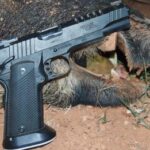 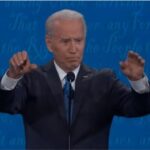 What Was Most Important 2A Story in 2021? What Didn’t Happen!