Coincidence? My computer went wacky and older pix popped up. This is a picture of my parents, my sister, and me a couple of weeks before we left Toronto for a new and better life in the United States of America. We moved to California. Hollywood exactly. For my survivor parents it was a dream they were hardly able to allow themselves to dream. And it came true. Until now.
This is why I started Jews Can Shoot. The United States of America is the only country to have the Second Amendment in its Constitution with no restrictions. For The People to defend against a tyrannical government. And the attempts of the government to disarm law-abiding citizens.
The Founding Fathers envisioned what is coming our way.
Read more 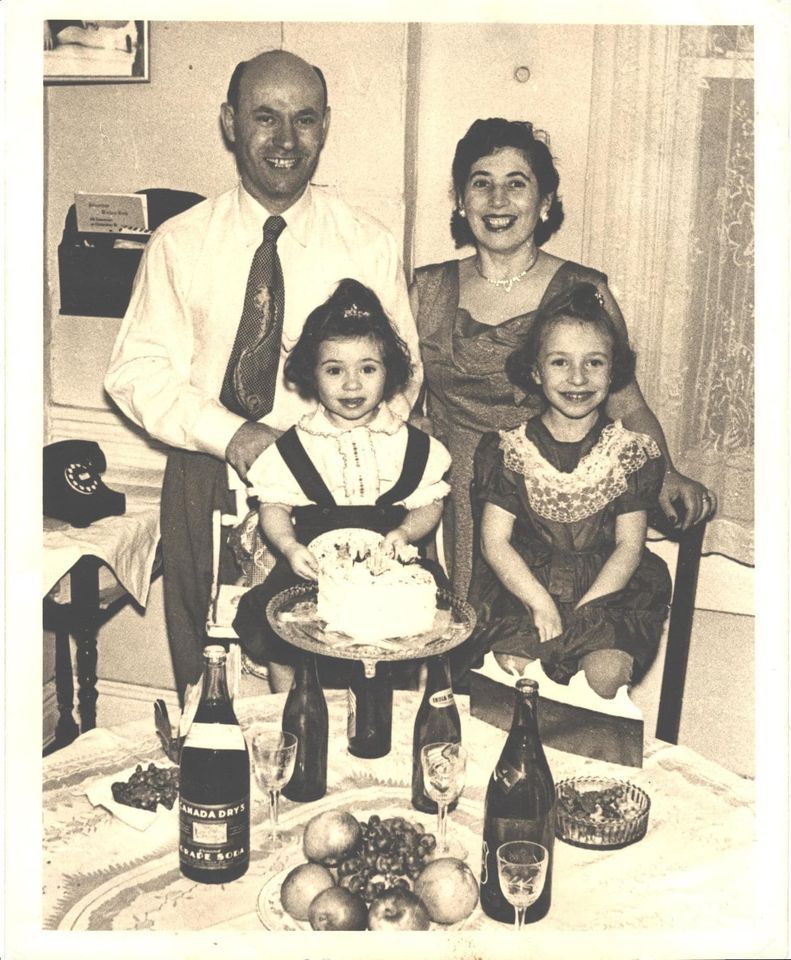 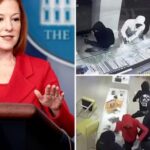 Psaki claims COVID is ‘root cause’ for wave of looting incidents 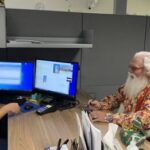