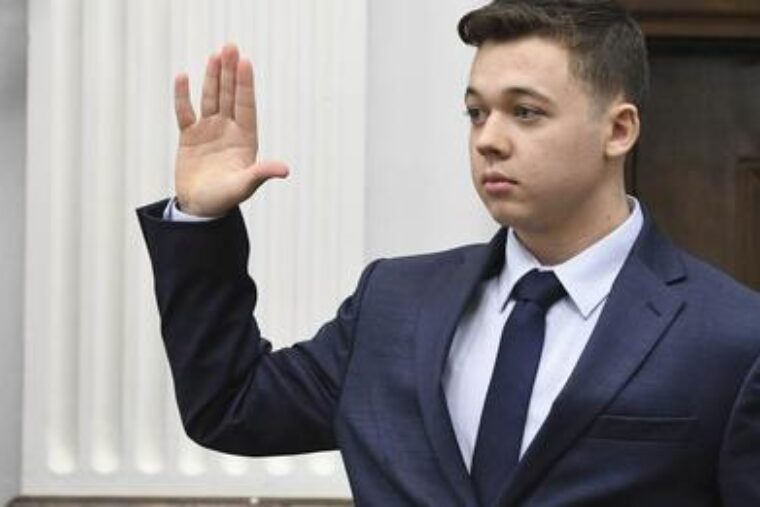 Kyle Rittenhouse met all the requirements for self-defense. That is why he was acquitted of all charges. Despite the lying of the prosecutors and the media.

Civil rights lawsuits in the Kyle Rittenhouse case have been something of a topic for conversation, especially since the young man was found “not guilty” of all charges on November 19. Except it looks like there’s bad news for anyone hoping to collect from Rittenhouse, since William Jacobson, a legal analyst who is a professor at Cornell Law School and founder of Legal Insurrection, told the Washington Examiner they “will fail.”

A unanimous jury found Rittenhouse not guilty because they believe he fatally shot Joseph Rosenbaum and Anthony Huber and injured Gaige Grosskreutz in self-defense. Jacobson indicated that the self-defense argument “will be just as overwhelming in a civil case.” He also shared that “[t]here is no obvious basis for a civil rights prosecution against Rittenhouse.”

For someone to be found guilty in a civil suit, the test is of a preponderance of evidence, rather than reasonable doubt, though Jacobson shared that test will fail too. 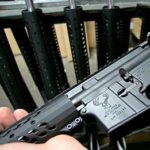 It's Wrong To Use Kenosha To Justify Gun Control 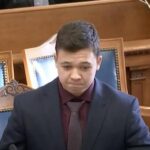 The Sad Hollywoke Ending of the Kyle Rittenhouse Story