LAPD Tells Citizens ‘We Can’t Help You, So Cooperate and Comply with Criminals and Be a Good Witness’ 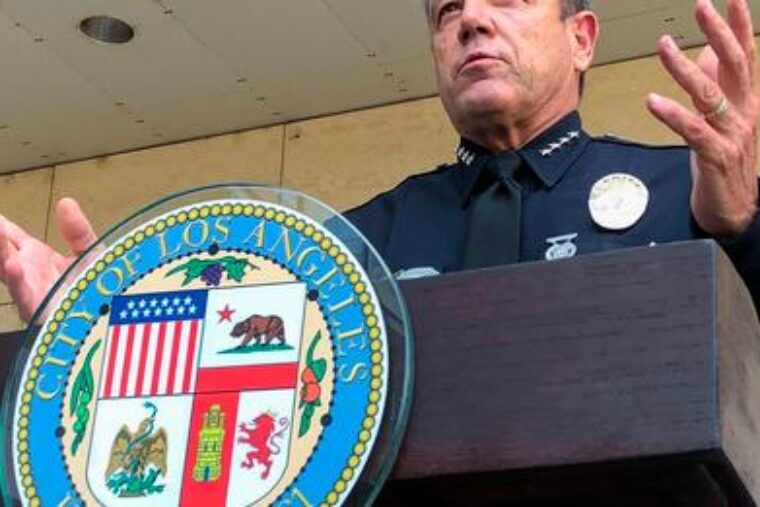 LAPD sends a message to criminals.

Los Angeles residents are living through a nightmare scenario. The local district attorney announced he’s releasing a 24-year-old convicted murderer after serving only six years of a 50-year sentence. Police are, at the same time, telling everyone, including would-be criminals, that they’re unable to quickly respond to calls for help and that crime victims should just “cooperate and comply” with the perpetrators.

That’s on top of the fact that California has some of the strictest gun control laws in the nation, all obstacles to law-abiding citizens wanting to buy a firearm for protection.

The Los Angeles Police Department tweeted a warning that they’re in the midst of a surging crime wave, including increased so-called “follow-home” burglaries. That’s where a criminal watches their victim leave a store, follows them home then robs them. 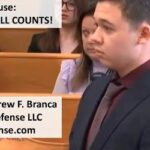 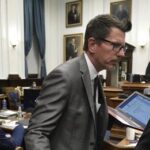